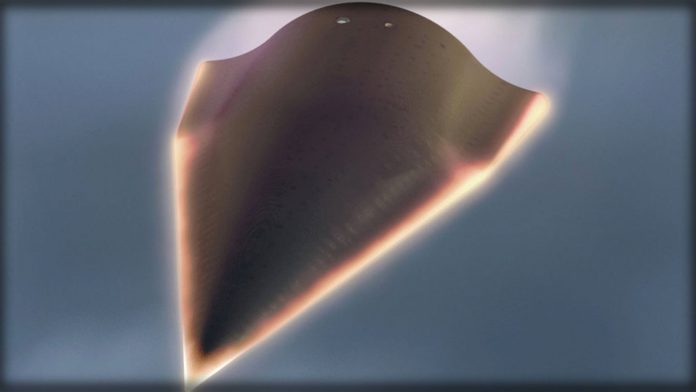 I watched this video (thanks to a Camelot supporter) about the Russian plane.. (Hypersonic Glider).  The trouble is this is where knowing there are basically 2 space programs (a surface military for public consumption) and the real space program where we partner with the Russians and go interstellar, is paramount.

The fact is that the leaders have read SUN TZU –  THE ART OF WAR many times (as do all Hollywood executives by the way!) and so they like putting out the notion that the U.S. Military is under equipped and relatively defenseless to defend the U.S. and it’s supposed territories (the rest of the world the way they see it!).  The idea is to appear much weaker than you actually are…

The fact is that the secret space program goes so far beyond this type of tech (the Hypersonic Glider) that there is no contest. (Unless in the case of the Hypersonic Glider it is sporting a hidden Gravitic drive allowing it to go interstellar).  It does resemble the Venture Star or a similar plane mentioned in our TV pilot SHADOW OPERATIONS by Gordon Novel.  Pictured here in 2 versions (the second pic coming from a mainstream source).: 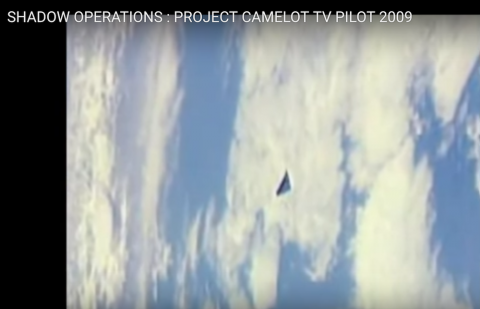 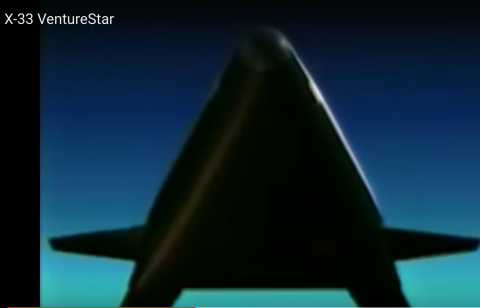 It it understandable but crucial that people basically have to in essence ‘think with 2 brains’… One dealing with the “reality show” that is the surface facade and the other that factors in the real truth.

When viewed from this standpoint the video basically stands as a monetary recruitment / advertisement for greater military budgets / funding probably sparked by the black hole that is the black budget deciding they need more money as usual.

It is significant that if you listen to my recent interview with MIKE SPARKS (a difficult listen but worth it due to so much tech interference which is really their way of trying to shut Mike down without appearing to do so…www.youtube.com/watch?v=ujadWWFfI3c   )    You will see that he talks about how the military cuts corners and does not even use the actual tech they are given due to a false bravado among marines for example.  There are other reasons to believe that men are sent in to war poorly equipped because their opponents on the battlefield are using old tech and those in power want to maintain the illusion that they have a worthy adversary so they can prolong these battles… They don’t want to win.  They are financing both sides as usual (ISIS) and all they want is continued war to :

1.  Eliminate the young and dangerous male population except for certain key members recruited into higher levels and turned into super soldiers.

2.  Destroy or appear to destroy surface ancient monuments and take control of the stargazes such as Palmyra.

3.  Expand their war to create an Armageddon scenario to fulfill the Anunnaki written Bible (a self-fulfilling prophecy).

4.  Drain the reserve and mental banks of the people by forcing them to live hand to mouth in war zones and;

5.  Create a movement of peoples — exodus into Europe to create chaos and provide groundwork for building a ONE WORLD military force to police the people..

6.  Continue the War of Worlds where humans are embroiled in fighting ET/ Ultra dimensional wars for their masters.

This is what we are really talking about.