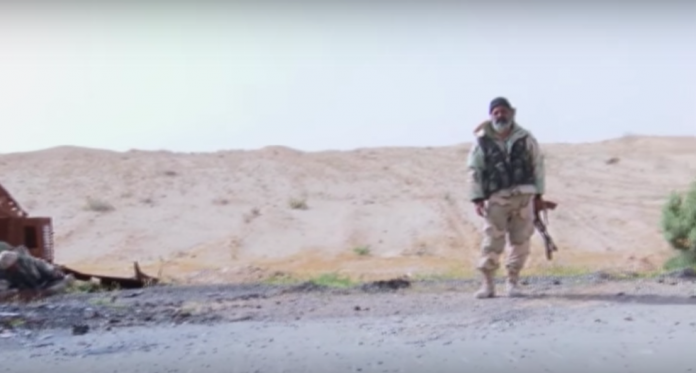 With Russia and the U.S. on opposite sides in the war over the Stargates in Syria, and China now moving to enter the fray we have the stage set for a WWIII or whatever number you want to give it.  The Luciferian Agenda involving Reps, Dracos, Zeta Rigelians, and behind the scenes Necromitons (dragon moths) fighting over the stargate/portals in Syria as they did in Iraq.

With the failed coup in Turkey, Erdogan is now back on board the U.S. agenda and invading with American boots on the ground.

Turkey is a vital arm of the U.S. control apparatus to create chaos in the Middle East in preparation for what some would call Armageddon. 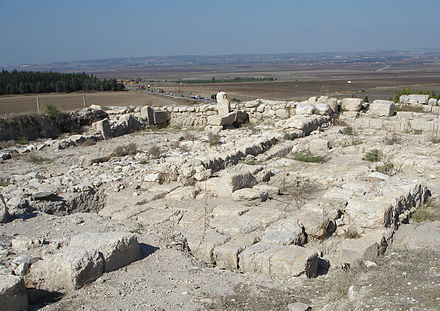 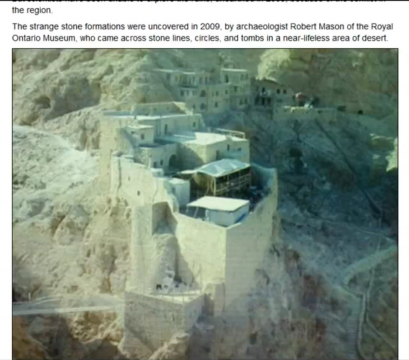