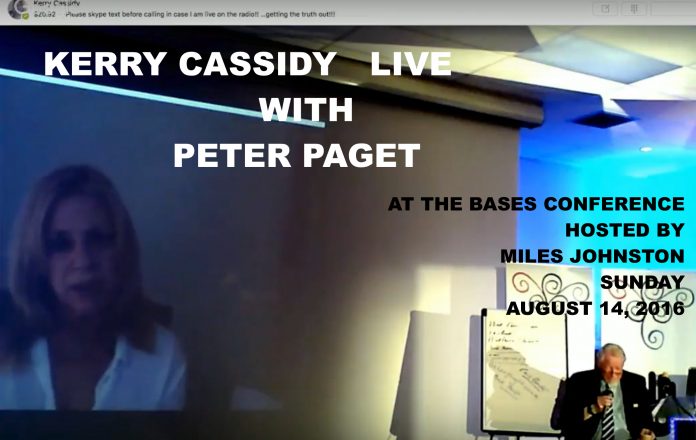 We talk about AI and the nature of consciousness. Peter talks about the history of humanity and his own ET / Utra-terrestrial roots.