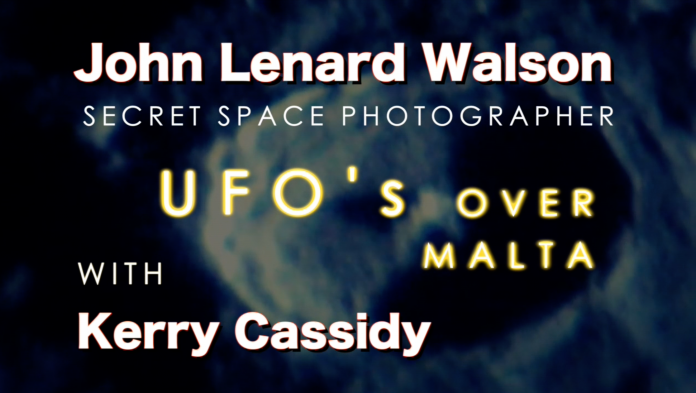 We filmed 2 ufos in the skies over the Intercontinental Hotel in St. Julian.

After we all went to dinner with John L Walson the night of my Malta Conference… John got back to his rental car to find the tire slashed…  Then the next day the clutch went out.    And then he flew home a few days later with his amazing telescope all packed nicely for the EasyJet flight.

Apparently someone got access to the hold and when he landed the telescope was unpacked and damaged!  EasyJet Airline refused to take responsibility for it….

Here is the story in John’s words:….

“my message to easy jet, ( i arrive in uk with a very hard bumpy landing in gatwick then go through to pick my telescope to find it in a mound of children push chairs with no one to hand my telescope over to me , any one could of taken it. then i find all the end packing was open and the telescope was damage, this should of been handle with care as i paid a lot to have it seald in malta with there packing service it left my hands working. witch i can prove as i have videos of the telescope working with hotel staff. “–John Lenard Walson 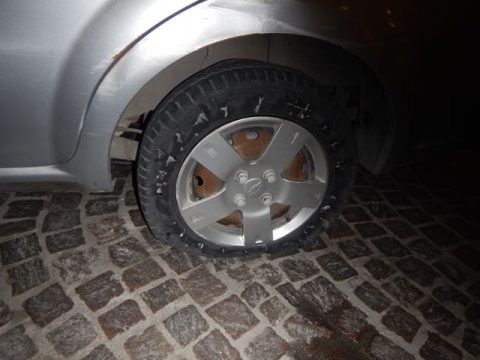