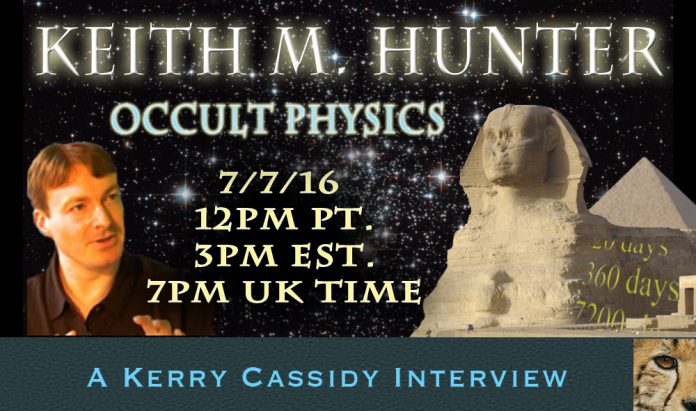 Keith Hunter regarding Esoteric Numerology, will show how the mathematics inherited from ancient Babylon – their Base-60 system – appears to tie together certain specific days in history, upon which events of great consequence appear to occur. These include major financial upheavals e.g. stock market crashes, assassinations, and also major terrorist atrocities e.g. 9/11. One may see a preview of his work with the following 15 minute video:

Video Description: A Numerology Forecast. Possible dates for a global Financial Collapse in 2016. And also for a possible assassination attempt against the newly elected US President, on the 9th of November 2016. The connections rest upon the link between different historically significant events separated by a harmonic of the ideal earth year of 360 days.