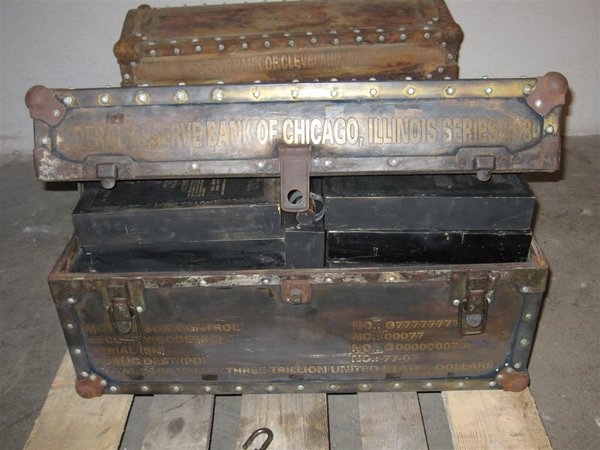 Given the high degree of controversy surrounding Neil Keenan and the hidden gold (if there is any left) in the Phillippines and Indonesia among other places on the planet to say nothing of the gold being transported, I am told, off the planet from runways in South Africa…  There needs to be some effort made to drill down and separate fact from fiction.

It is worth noting, one whistleblower tells me that there is massive amount of gold available on this planet and so coveting a small amount of it (by comparison) is somewhat like the story behind the diamonds that are kept out of the market to keep them valuable…

The following REPORT published today on the UNWANTED PUBLICITY BLOG here on Project Camelot attempts to reveal, at least one man’s efforts to unearth the truth surrounding Keenan, the hidden gold, the Chiasso bond fiasco, the stolen bonds via Dal Bosco, the Vatican and eventually the UN. A labyrinthian saga worthy of a motion picture…unfolds.  And still questions remain.

Paul Collin, the author of the Unwanted Publicity Blog, published here on Project Camelot, follows the paper trail that begins to reveal some of the convoluted truth behind the mystery… However, what is still unclear is whether Keenan himself, is a fall-guy, albeit good-hearted well meaning patsy being misled by the Dragon Family or the CIA or in on the deal and a con man from the beginning or an astute swash buckling business man taking on the Illuminati.  It is also not clear if the Dragon Family are also in the dark and being played… with the sole objective (according to at least one behind the scenes source), of working with false bonds to get involved in a High Yield Trading Program by way of a white business man who they hoped had access…

The jury is still out.

I extend an open invitation to all the players in this saga to be guests together or individually to tell their stories in their own words about their roles in this drama.  I am still making my way through the data but suffice to say, I have gone down the rabbit hole on this one and learned a great deal more about the nefarious makings of our so-called financial world than I would have perhaps desired.  I am still curious to see how it all plays out.

And go here for the latest Keenan claims: