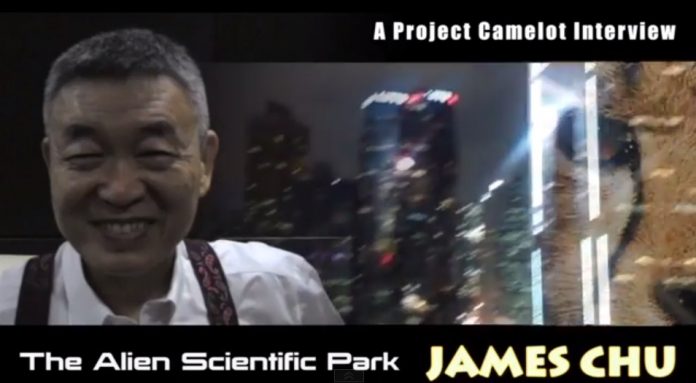 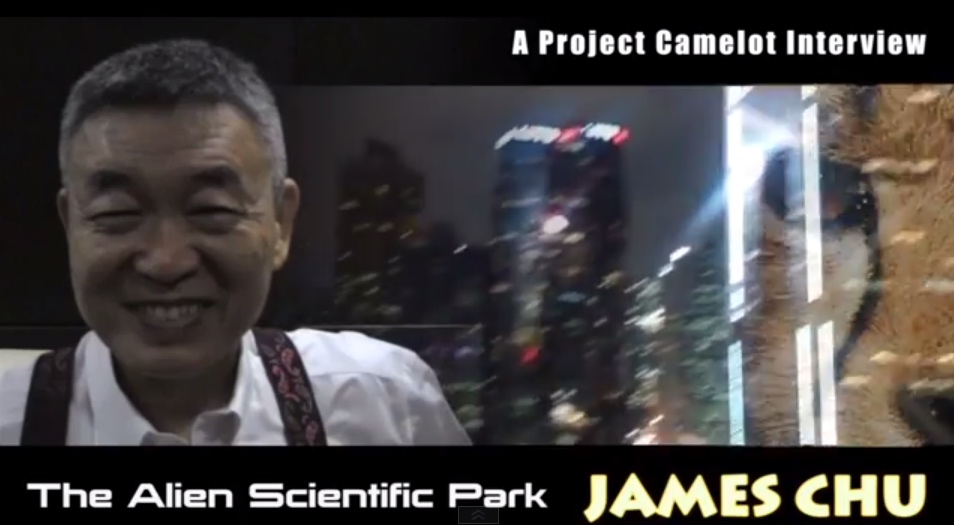 Just before going on stage at the Hong Kong UFO Congress, I did a short interview with James Chu the director of the UFO Club.He is a very knowledgeable researcher with a background in the sciences. He took the time to share this fascinating story that gives some insight into Chinese interaction with at least one ET race.