RICHARD ALAN MILLER RE NEW WEAPONS AND THE OCCULT…

This interview is now complete and uploaded to Youtube: 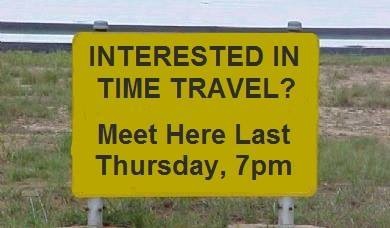 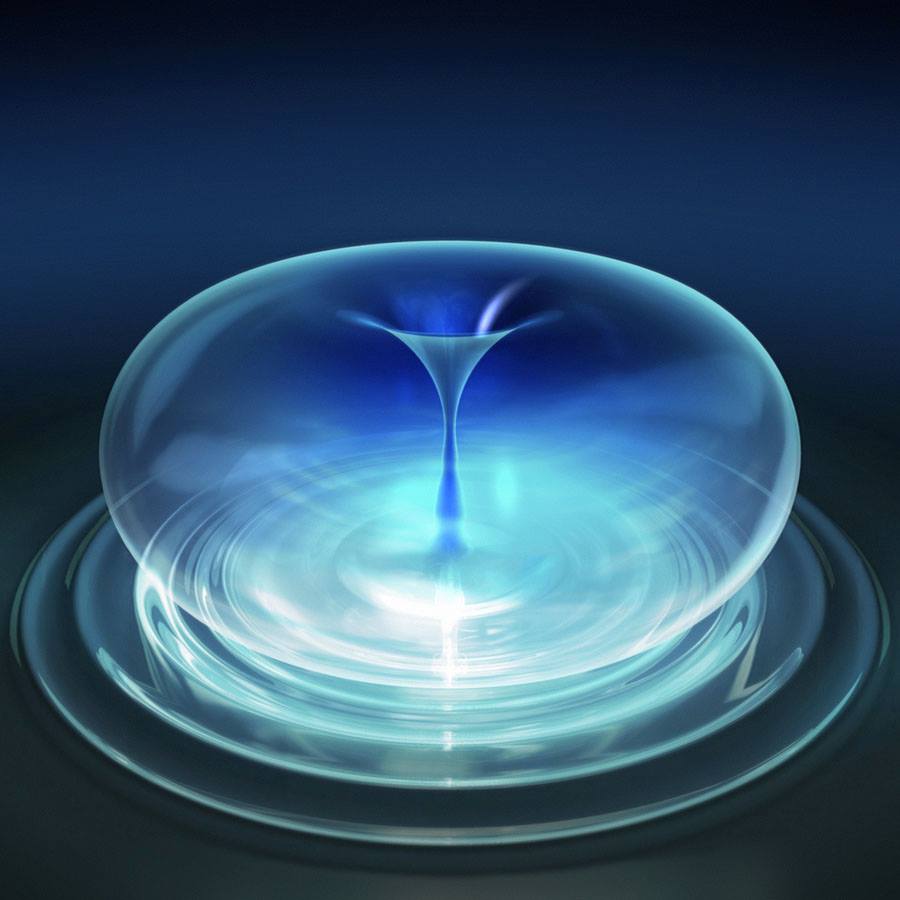