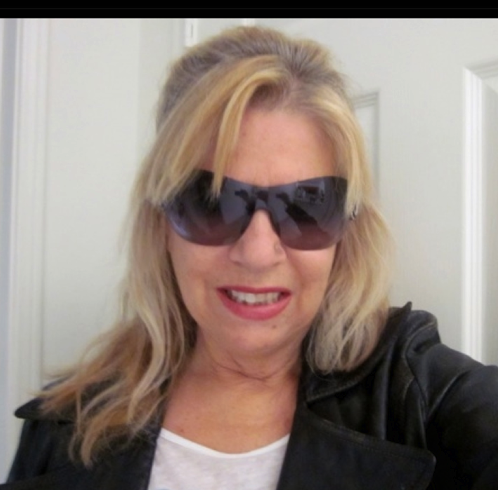 I was the guest on Antonia Leslie’s radio show on Tir na Saor Radio broadcasting from Ireland Thursday at 1pm PT and 9pm Irish time.