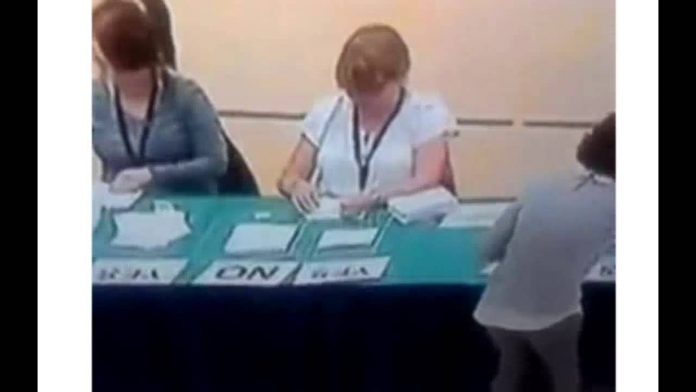 PROOF ‘SCOTLAND INDEPENDENCE VOTE’ WAS RIGGED!
No surprise here.  I had said to friends… they would rig this.  It’s a no-brainer really.  How would the City of London let Scotland go?  They wouldn’t give away power willingly.

I believe the reality is there is some kind of rivalry between the Scottish Rite and the York Rite behind the scenes movitivating this demonstration in power politics.

And don’t miss this:
…”Sterling jumped, reaching a new two-year high against the euro in Asian trading hours, as the referendum was called in favour of the no vote. The FTSE 100 opened 44 points higher.”

So what did the elite do…they made A LOT of money on the pound over this exercise.