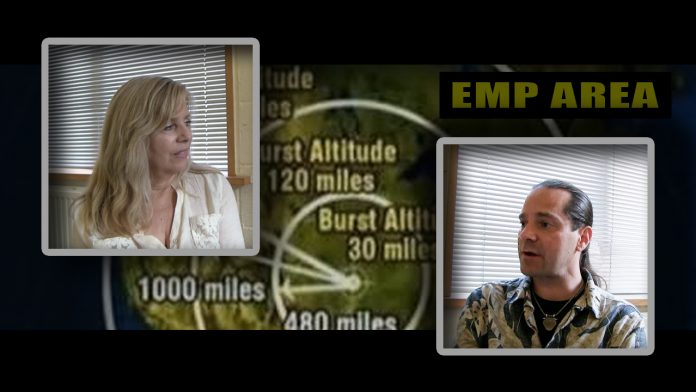 This is a short interview that was recorded behind the scenes at the 1st International Bases Conference. Lord Ivars, the Bodyguard talks about his background protecting people such as Zecharia Sitchin and several Hollywood celebrities. He talks about his information regarding a possible EMP event that may be attempted at some point before 2016. He also has contacts saying there will also be some serious coming earth changes.