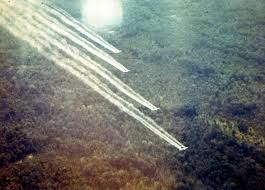 Why is it that no matter what happens we never hear what the satellites (both standard sattellites and nano satellite grid) show?  We know that the NSA tentacles have stretched far and wide extending with the help of Britians GCHQ around the globe….   Well then, what about the satellite imagery of the downing of Flight MH17?