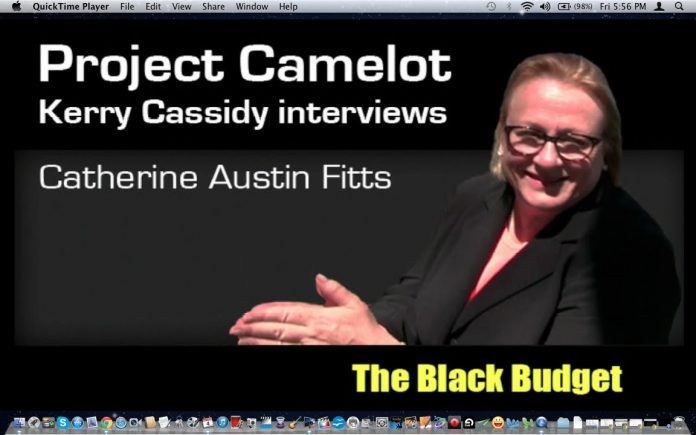 NOTE: This video had a Glitch in the audio between 16-17 minutes (lasting for approx 1 minute and 30 seconds) in–which has now been repaired. The Corrected Version is now being posted on another link: youtu.be/MtDD25hEBZE

AN INTERVIEW WITH Catherine Austin Fitts, the Founder and President of Solari. She served as Managing Director and Member of the Board of Directors of the Wall Street investment bank, Dillon, Read & Co., Inc. She also served as Assistant Secretary of Housing/Federal Housing Commissioner at HUD in the first Bush Administration and was the President and Founder of Hamilton Securities Group, Inc.
solari.com