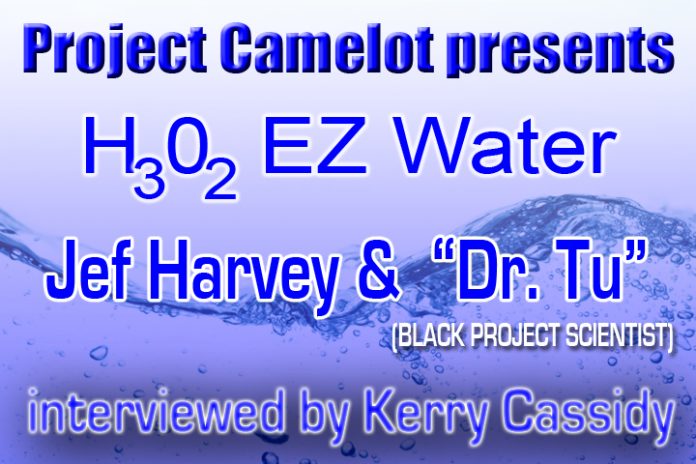 NOTE: When you listen to the interview with Marcola you will see he does not endorse any of the people who produce H3O2 or their health claim.