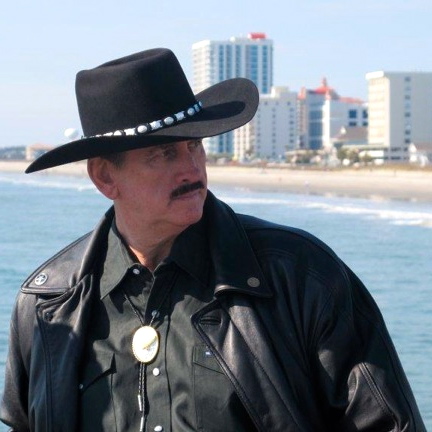 Derrel Sims, the Alien Hunter, is the world’s leading expert on alien abductions. His 38+ years of field research has focused on physical evidence, and led to his groundbreaking discoveries of alien implants and alien fluorescence. As a former military police officer and CIA operative, Sims has a unique insight to the alien organization which he believes functions similarly to an intelligence agency. Sims is also a compassionate and skilled therapist who has helped hundreds of alien experiencers all over the world come to terms with what they’ve witnessed.

Frequent guest on countless radio programs worldwide, including Coast to Coast AM, Jeff Rense, Jerry Pippin Show and many, many more.

Sought-after speaker at conferences and workshops throughout North and South America, Asia, Europe and the Middle East.

GO TO FACEBOOK.COM: DERREL SIMS: THE ALIEN HUNTER, AND HAVE SOME GOOD NEWS ON WHAT IS HAPPENING WITH MANY OTHERS.

MY FREE WEBSITE FOR ABDUCTEES AND CONTACTEES (IS WONDERFUL) AND VERY FRIENDLY FOLKS THERE.