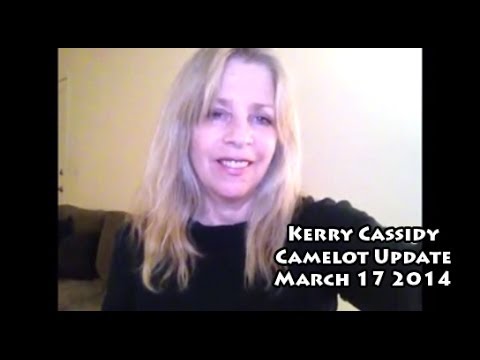 This update covers site being under attack since Sunday’s interview with Keshe.  Note if he isn’t telling the truth then why are they attacking us so bad??