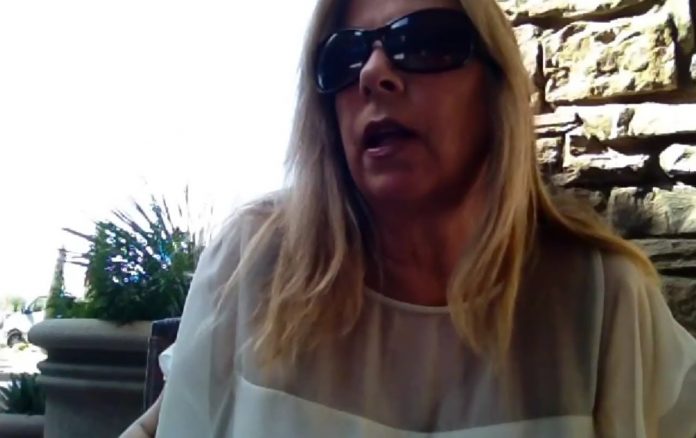 Edited briefly to remove footage containing members of the public…due to permissions restrictions.

via YouTube Capture…This is filmed using my iphone live on the scene at the UFO Congress in Phoenix AZ.If you wish to see more updates please email me: kerry@projectcamelot.tv

I plan to do more daily updates from Camelot…