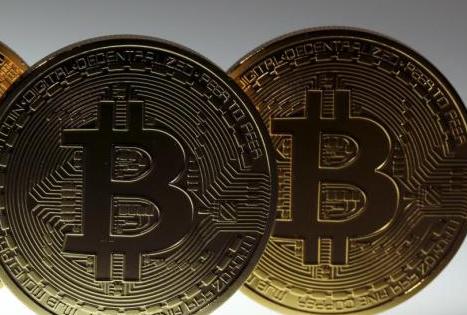 According to this article Bitcoin dropped to its lowest level Monday, as a result of a widening of the issue around a wallet vulnerability as detailed here:

…”Mt. Gox said a “bug in the bitcoin software” could allow transaction details to be altered.

In effect, someone on the network could alter transaction details to make it appear a transfer of bitcoins from one digital wallet to another had not occurred when in fact it had. This might cause the transfer to be repeated.” — REUTERS

This sounds strikingly like how the Stuxnet virus operates… which is all part of the AI that is an outgrowth of Promis software.  If you go back to what happened at Fukushima, the Stuxnet virus allowed a meltdown in the reactors because it showed a ‘read-out’ saying the reactor was in the safety zone and not over heating when in reality, it was melting down.  In the case of Bitcoin, as mentioned above, there is again a sort of read out saying one thing i.e. that a transaction did not occur ‘when in fact it had’.

Are we seeing an attack on Bitcoin via Stuxnet by the AI run by the Illuminati?