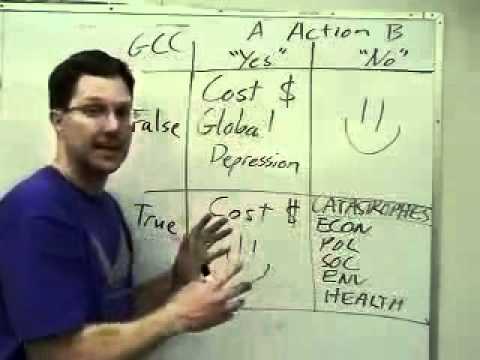 The following article was found on the Stan Deyo website: standeyo.com always a good place to go for updates on the current earth change scenarios and issues.

This is simply an overview of what could happen but no different than what Matthew Stein or Henry Deacon aka Arthur Neumann have been talking about for years.

and here where he talks about the EMP:  projectcamelotportal.com/component/k2/2602-henry-deacon-futuretalks

He was talking about an EMP that would be generated possibly even by the Rogue government (secret and parallel to our own) of which he was a part…over 6 years ago.

One must always keep in mind that we have 2 governments in operation on the planet in any given country.  Which means that whatever surface “government officials” say or do is often countermanded by the secret government.  And any exercise such as Grid X2 presents a very real opportunity horizon for the Rogue government to carry out under cover various ops…  This is true of any false flag we see happening.

In other words, keep in mind we have 2 governments, one secret and one surface. There are two militaries and two of everything you can think of.  A secret gov side can always counter with their own ops whatever the surface gov tries to do.

The secret rogue government is worldwide — although in factions that appear to be warring with eachother.  Even this may be an illusion carried out for the masses on the ground.

There is no doubt what so ever that the Secret/Rogue government has technology far in advance of the Surface government.  This is the deciding factor in what transpires for the most part. Although actual “natural” events and banding together of the masses can counter even the Secret/Rogue group in theory….

Always remember we have the numbers.  And consciousness is king.  Hands down without question.  And the rogue group know this which is why they keep you divided at all costs.

For those who are on the fence on whether to prepare for any eventuality:  This video is recommended by a whistleblower: