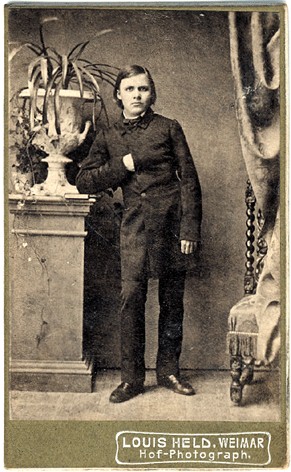 Recommended:  this article from Veterans Today by Jack Heart

Behind the Bush: Aleister Crowley, Yeats, the Anti Christ & Armageddon

It will be interesting to see Part 2.

““Let us look each other in the face. We are Hyperboreans” thus began Fredrich Nietzsche in The Antichrist his declaration of war upon Christianity or more precisely Judeo Christianity. In sixty two paragraphs he turns the most formidable mind the world has yet seen loose in a scorched earth campaign against every notion that has ever been used to enslave and degrade man for the last two millennium. The problem is you were never supposed to see it. Shortly after writing it he would go stark raving mad, an ignoble and abrupt ending to the greatest intellect the world had ever known.”–Jack Heart