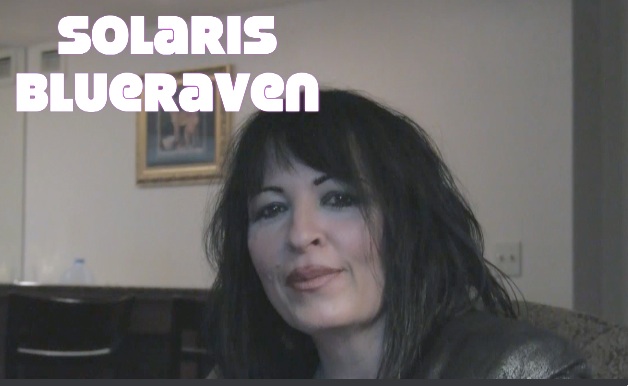 This is an interview with Solaris Blueraven regarding her experience with synthetic telepathy and covert surveillance, filmed at the Super Soldier Conference in May 2013.

Solaris claims that a well known band was instrumental in recruiting her into a ring of surveillance and control.