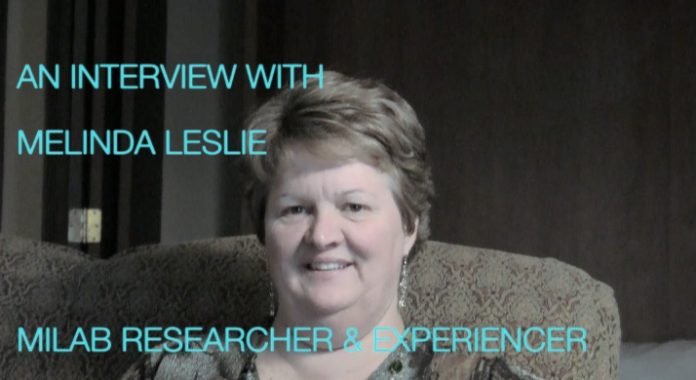 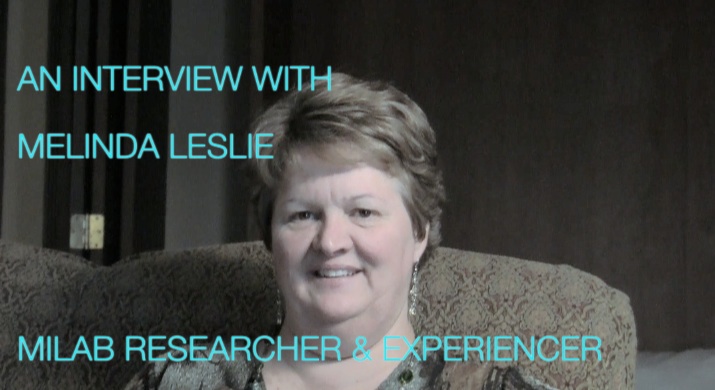 This is a wide ranging discussion between Melinda Leslie and Kerry Cassidy concerning MILABS, REABS, and SUPER SOLDIERS. We get into Melinda’s own past experiences and her interaction with both ETs and Military. A great introduction to the whole subject of Super Soldiers, disclosure and where the augmentation and use of humans both in this reality and on the astral and other dimensional levels is leading us.