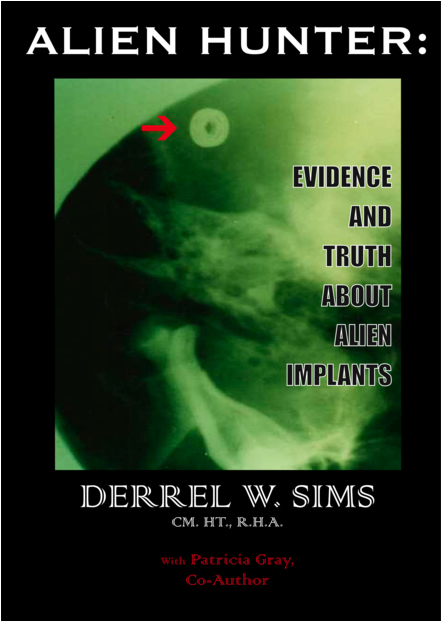 This interview with Jef Harvey is well worth a listen:

Apparently he believes his implant was a result of a Milab abduction or at least that the military were likely involved.

Another important investigator of implants is Derrel Sims.  I recommend his work to those looking for more information on this subject:

Check out his new book: