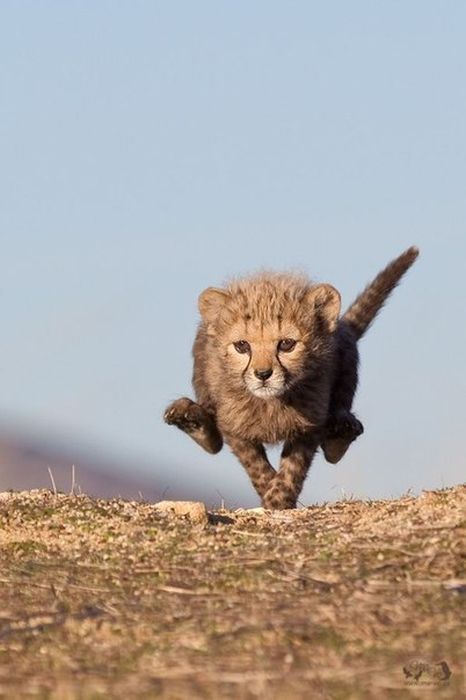 Cheetah cub to the rescue?  Or when all else fails hi-tailing it outta here…

Many thanks to the Camelot supporter for sending this photo 🙂