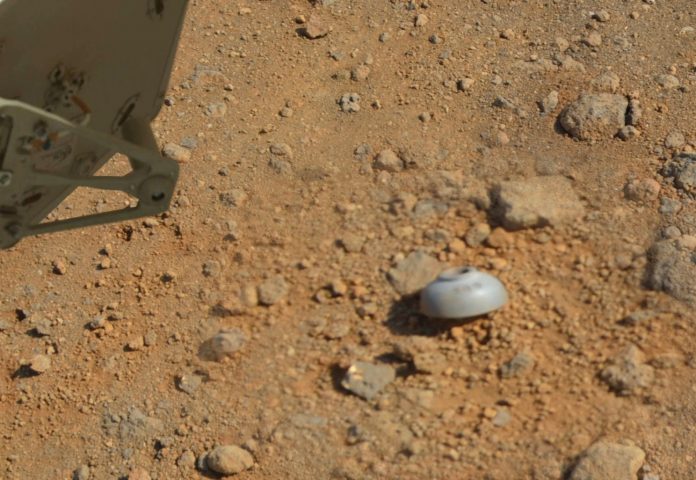 Last week Kerry was interviewed on the channel:  ThirdphaseofMoon.com