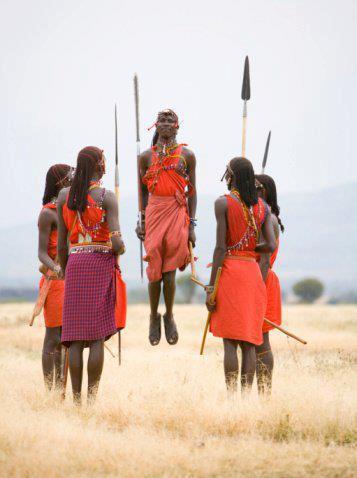 MEDITATE THE CHANGE YOU WANT TO SEE…

dalailama.com/live-english (interesting meeting of minds re nature of reality…)

Wake Up & Remember‘ (sent to me from a Camelot supporter)

I was recently told of an African tribe that does the most beautiful thing.

When someone does something hurtful and wrong, they take the person to the center of town, and the entire tribe comes and surrounds him. For two days they’ll tell the man every good thing he has ever done.

The tribe believes that every human being comes into the world as GOOD, each of us desiring safety, love, peace, …

happiness.But sometimes in the pursuit of those things people make mistakes. The community sees misdeeds as a cry for help.They band together for the sake of their fellow man to hold him up, to reconnect him with his true Nature, to remind him who he really is, until he fully remembers the truth from which he’d temporarily been disconnected: “I AM GOOD”. 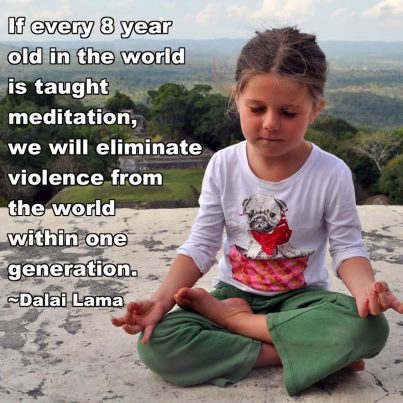