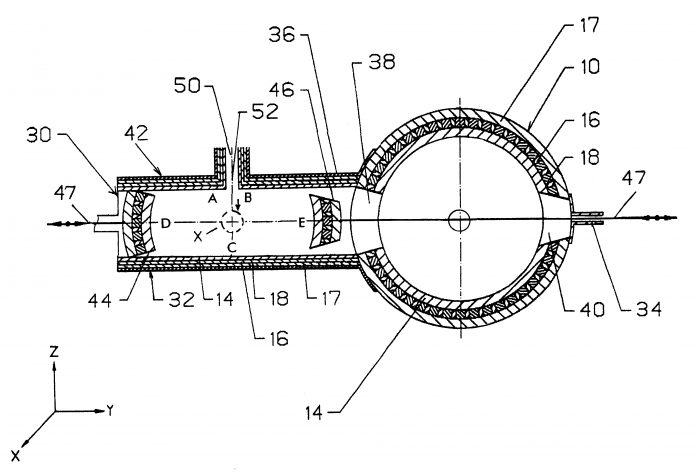 The following info was sent to me today by Paul from the former website Unwanted Publicity.  In order for me to have him on the radio show to discuss these matters he needs DONATIONS to get him off the street and to allow him to purchase a cell phone to make calls.

UPDATE:  I have posted a further statement from Paul on the Camelot Forum here:  projectcamelotportal.com/forum/threads-by-kerry-cassidy/1264-whistle-blower-needs-help?start=6#8157

This is an important statement backing up his claims and containing further information of interest.

Note:  this information has not been vetted or verified–Kerry Cassidy, Project Camelot

In-keeping with your video report, here are some bits ‘n pieces ( See

Below plus See Attachments ) hereto:

CIA had one ( 1 ) of its offices in El Segundo, CA that used an ‘unlisted

even to the U.S. Senate Oversight Committee on Intelligence. I ‘know’

‘then’ ) blatantly committed by the CIA circumventing their own U.S.

telephone lines from being monitored under orders of the U.S. Senate

Oversight Committee on Intelligence that was ensuring the U.S. Congress

and American people that the CIA was ‘not conducting foreign intelligence

‘strictly prohibited from conducting CIA intelligence work in the U.S. due

to ‘long-established restrictions against the CIA performing any domestic

spying’ because such also circumvented the duties and responsibilities

relegated by U.S. Congressional mandate as to what the U.S. Department

there would be no embarrassing moments between the CIA and FBI on U.S.

I was personally aware, and as history now records, the CIA had 2 CIA

System Building on Redondo Beach Blvd. – ‘that’ was ‘not’ the same

location’ as the former “HUGHES Building” – ‘that did occupy ( when

address’. These are only just “bits ‘n pieces” information where only very

After I was mugged and robbed, I was unable to complete my mission

interview with Major General [REMOVED]  on the matter of the 999 N. Sepulveda Blvd. Former HUGHES Building there.

Now, for another matter, was I unable to also speak to him further on

). Those two ( 2 ) topics were a priority of mine in meeting with him

again since our first meeting on November 12, 2011 the day after I got

I am referencing the chair and 999 building as reported, in the

Here ( below ) are a couple of links re: William Michael McKnight (

of Malta jet. The same jet with the same Knights of Malta men who put

many of these fraudulent high-value bank paper certificates into play

back in 1997. My fourth ( 4th ) Disclosure project was going through

Henderson, Nevada near where Neil B. Gibson operated from recently ).

Allen Ziegler – aka – Van Brink ) that mysteriously died the day after

received them from the U.S. CIA-DOJ Team Six squad I was also a

filled with dossiers on all these curious characters andvtheir

Again, thank you, and sorry to have bothered you Kerry. 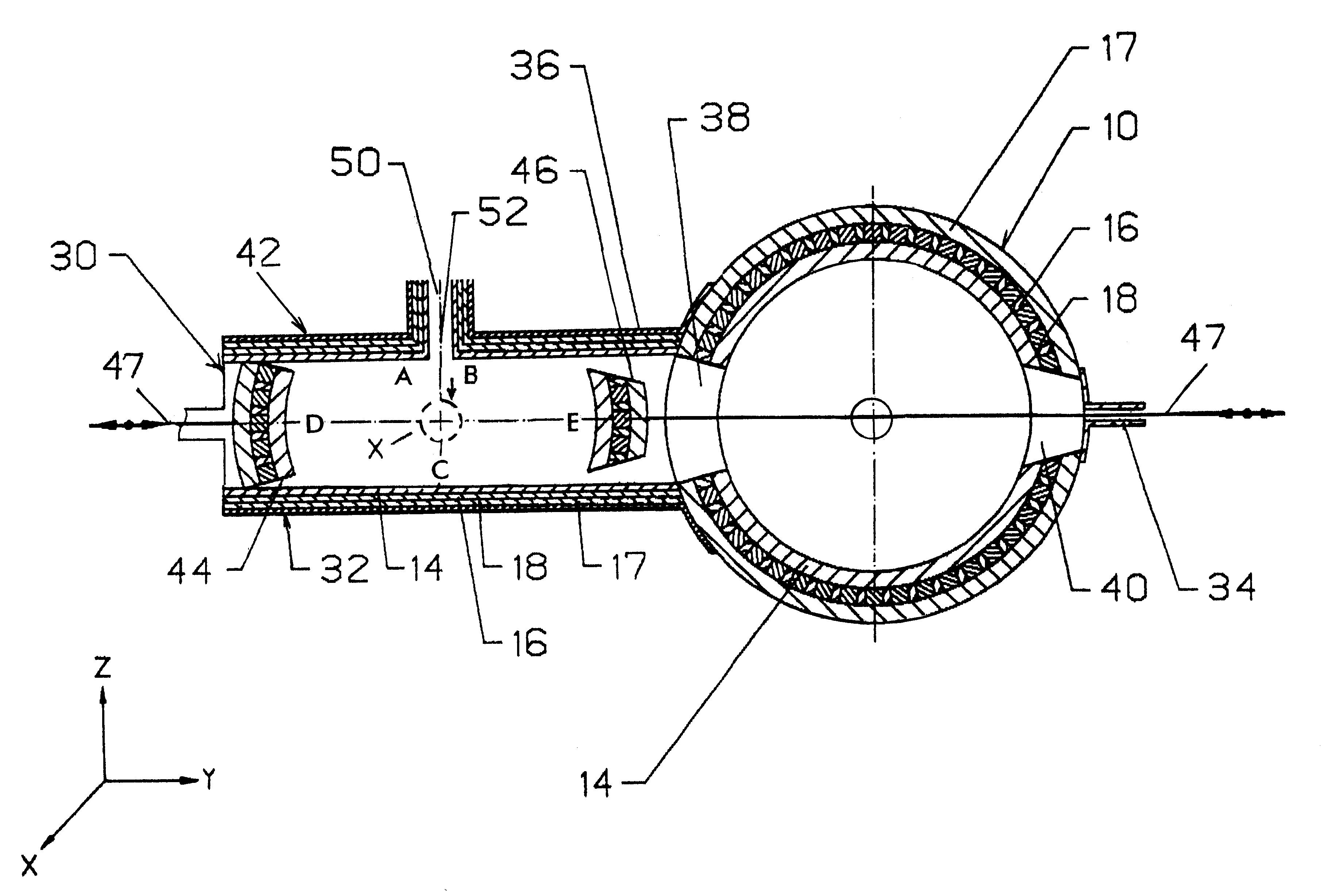 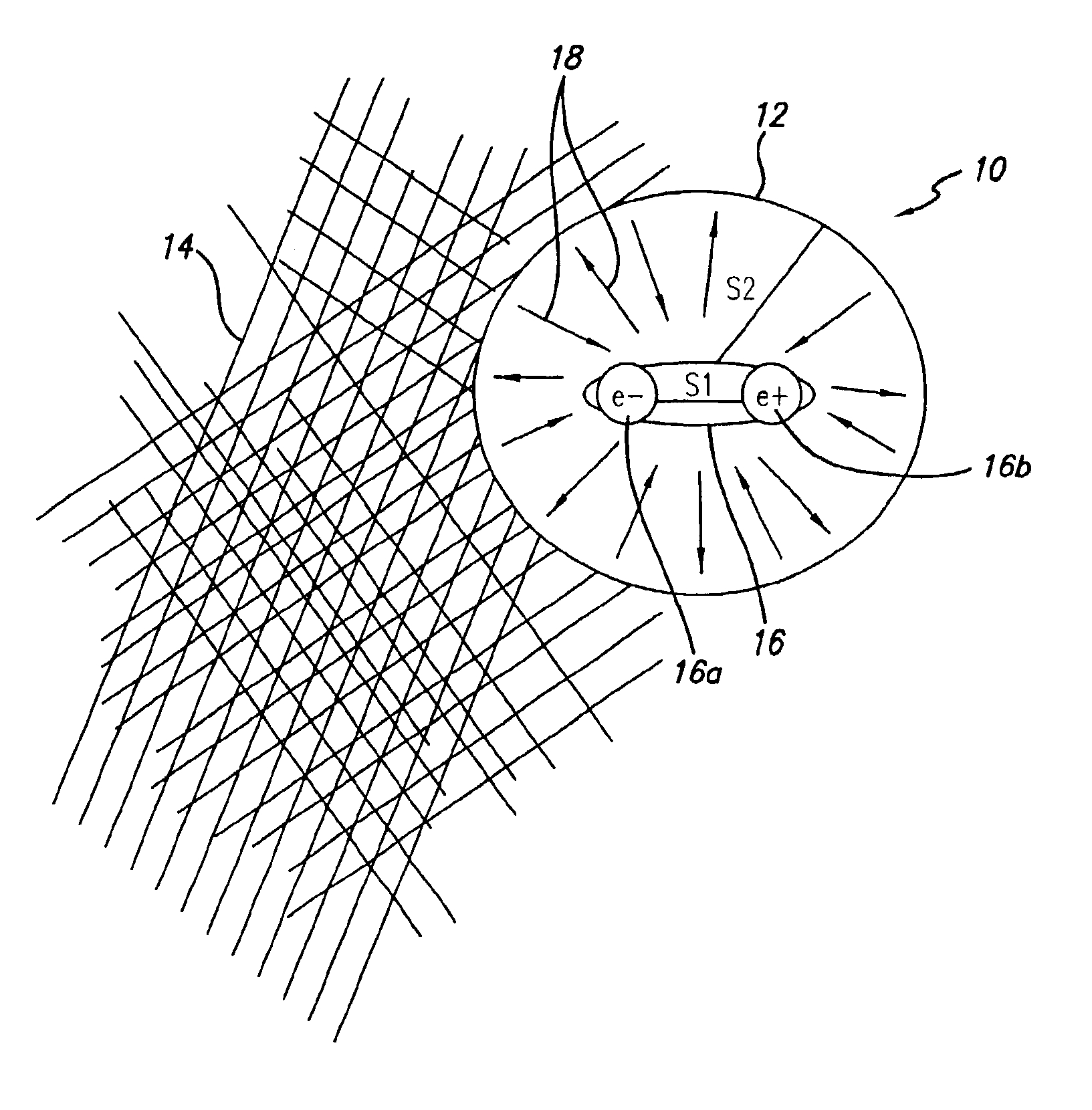