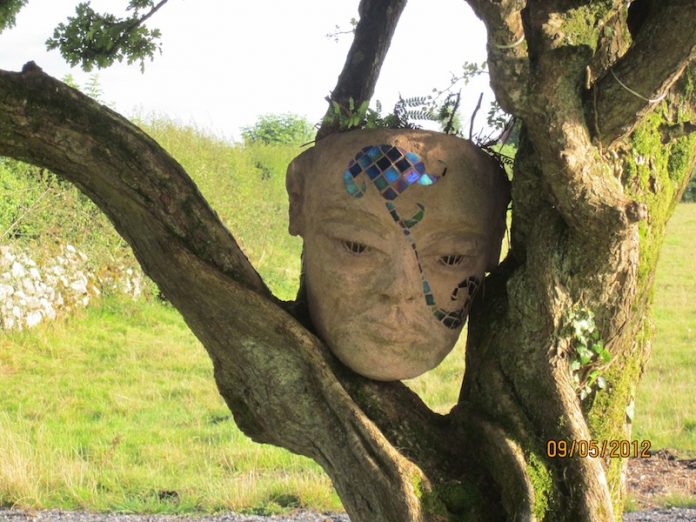 We had a wonderful time in Dublin.. The Irish are a bright and passionate people.  While we were there we visited an Illuminati castle and also the very mystical “Hill of Uisnach” en.wikipedia.org/wiki/Uisnech

They are now having music festivals on this hill… An old druidic site said to be the center of Ireland and where the Irish goddess is supposedly buried under a very mystical stone structure. 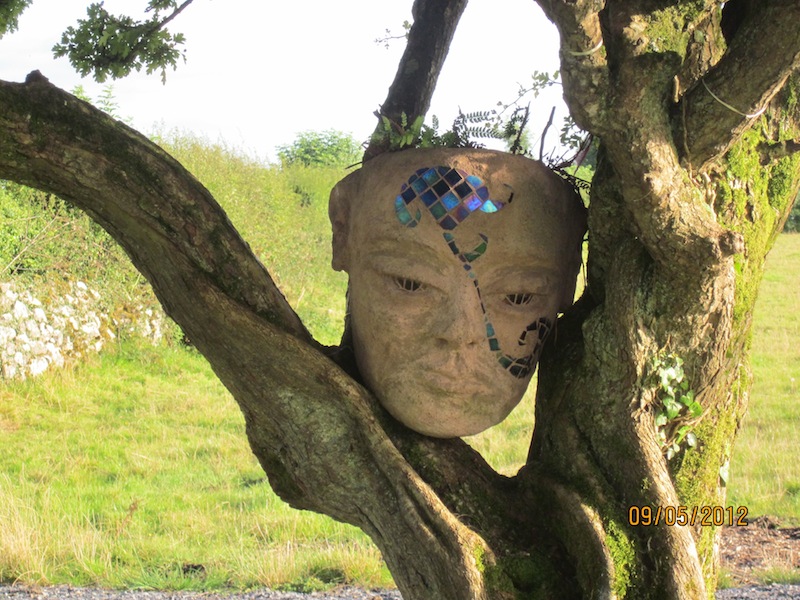