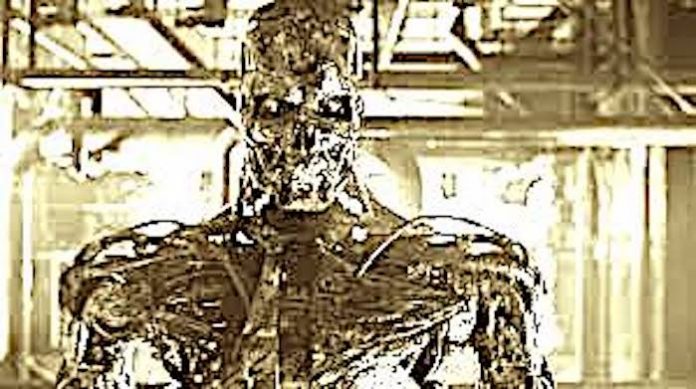 Last night I had Nighthawk from Revolution Radio and Ghostwalker, an ex-special forces guy on my show discussing the Batman/Aurora Shooting.

As I posted a few days ago here on this blog the link up between the shooter’s father and the LIBOR scandal is likely a substantial background element that may point to something much bigger going on here.

This recent article by Grace Powers reposted here in with a link to the whole report, is very clear and concise, an excellent overview of the evidence and where it is leading.

Note:  I believe Jack Blood broke this story originally regarding the background of Jame Holmes’ father and how that factors in… The links to the Batman movie scenario are also here in Jack Blood’s original article.

Batman Massacre: WHY and HOW and WHO

Robert Holmes, the shooting suspect’s father, is a senior lead scientist with FICO, the American credit score company. He was scheduled to testify in the next few weeks before a US Senate panel that is investigating the largest bank fraud scandal in world history. This banking fraud threatens to destabilize and destroy the Western banking system.

Robert Holmes not only uncovered the true intent of the massive LIBOR banking fraud, but his “predictive algorithm model” also traced the trillions of “hidden”dollars to the exact bank accounts of the elite classes who stole it. In other words, Robert Holmes could NAME NAMES! Those names WOULD AWAKEN THE WORLD to the depth of government and corporate corruption which could include members of Congress, Wall Street, Federal Reserve and EU executives and could even include US Presidential candidates and the British Royal family.

The motives for the massacre are:

2) To influence the upcoming vote on the UN Global Small Arms Treaty which could result in gun confiscation and disarming world citizens. The UN treaty could override national sovereignty and give a license to federal governments to assert preemptive gun control powers over state regulatory powers…..continued at

THE BATTLE OF THE ROBOTS OR AI SYSTEMS

With regard to the Batman movie scenario I also think it is significant and not outlined in Jack Blood’s analysis, that the Dark Knight ends up working for the “government” who are portrayed as the good guys in order to stop what I took to be a free energy device that was reconfigured into a “fusion reactor” aka neutron bomb according to the movie.  The enemy in other words becomes “free energy devices” which according to the subliminal message can be turned into dangerous weapons (a position that the Illuminati takes to redirect the public away from the exploration into zero-point or what is commonly known as “free energy”).  In the movie, the Dark Knight flies the activated device out over the waters around NYC and detonates it, saving the city (and himself) in the process.

Jack Blood is quite correct with regard to the link between the PROMIS SOFTWARE / OCTOPUS investigation where journalist Danny Casolaro was found dead in a hotel room, supposedly having strangled himself in a bathtub.

The Promis Software story has not reached the mainstream and is key to understanding the DEVELOPMENT OF AI and tracing not only banking transactions but for use in targeting and profiling and a myriad of other capabilities.  Whereas the software that the shooter’s father was working on “detects financial fraud” it may be considered a potential and very serious threat to the Promis system and quite possibly be able to detail involvement of the perpetrators in the LIBOR and other banking frauds going on right now.

In other words, the warning is certainly clear to his father Robert Holmes and likely the entire firm called FICO, Fair Issac Corporation.  FAIR ISSAC sounds to me like the name of a robot… I would surmise what we have here is a battle between robots or ARTIFICIALLY INTELLIGENT SYSTEMS.  The is something MUCH GREATER going on here than meets the eye or has been yet revealed.

Note that the Credit reporting organization certainly appears on surface to be a loyal part of the surveillance aparatus of the NWO.  So how is it that an individual, Robert Holmes, became such a threat to the system, such that his son was sacrificed on the alter of mind control in service of sending such a message?

Yes, lesser objectives such as gun control and public terror is always a goal of such operations.  But in light of the links as mentioned in the above articles to the Olympics, what we have here is a picture that begins to look like a multi-city op that has at it’s core a larger objective.

I am convinced, based on all of the evidence and my previous points that there is much more going on here.  The battle of the robots/AI systems may be the only real indicator of something more diabolical and more far reaching than what we have discovered so far.

I suggest that this is a geometrical carefully formulated plot that goes from Aurora Colorado (goddess of the Golden Dawn) to the London Olympics with the Silverstein ownership in the background echoing the Twin Towers of 911, to a third point… that has yet to be revealed.  At the very least there will emerge 3 locations creating a triangle because as any magician knows, (whether in service to the dark or the light) that is the very minimum needed when casting a spell or taking an action aimed at changing or affecting ‘reality’.