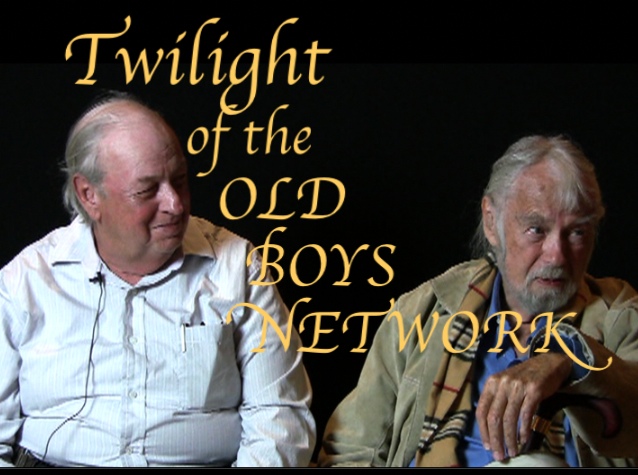 This is a video of several guerrilla style interviews with Bob Dean and Clifford Stone conducted over a 2 day period at the 2012 UFO Congress… Retired, Command Sergeant Major, Robert O. Dean and Retired, Sergeant Clifford Stone hadn’t seen each other in some time. They are old friends and both have been given special access to the above top secret world of the military involving interaction with ETs of various races.