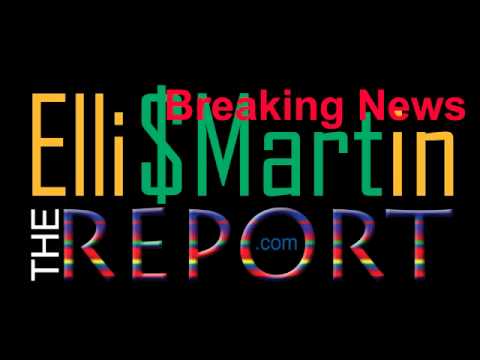 Our country, the USA is littered with nuke power plants… just waiting for more plate movement, Earthquakes, volcanism or other acts of destabilization to really make the enitre place uninhabitable if earth changes really escalate…

Nong's Blue Eyes Can See in the Dark

Dutchsinse Report on the link between the Nuclear incident in Chicago and the Quake reported here on my blog … minutes after it happened.

click here for Dutch's important venting on this important correlation

Interesting statement from a local to the area…

"….I live about [removed] from the Byron Nuclear Power Plant in Byron, IL – the one that shut down yesterday. [removed]The local news said that an outside power source went down, and that was the cause. Of course we should not be worried at all about the 'safe levels of radiation that were released..!'

My addition to this info is that about 7:30 last night the emergency sirens went off for a couple of minutes. Normally, we hear them during a tornado warning. We got on the phone with the Sheriff's dept *while the sirens were blasting!* and they said they were unaware of any emergency."