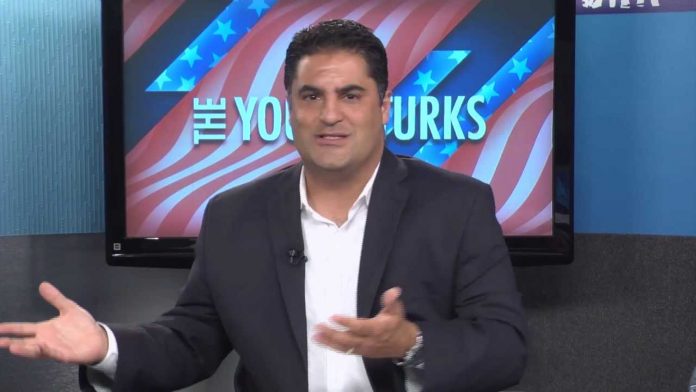 In case you missed it… Fed gives away billions to banks, domestic and international

I have had to replace 2 computers with updated editing equipment and now one of my cameras is broken and needs to be replaced. Please help by donating if you are able. Thanks very much.

Veteran's Today Article – Gordon Duff on Iran, Israel and correcting the concept that the Strait of Hormuz 'matters' to the U.S. among other intel tips and quips…

Note: this article by Duff contains pieces of "intel" aimed at certain parties… for example here:

…"Israel has gone furthest.  They were involved, with American backing, in the planning and execution of many terror operations, from Bali and the Marine Barracks in Beirut to the embassy bombings in Africa to 9/11.  Any attack on a scientist in Iran by the Mossad would have to have been accidental at best." – Gordon Duff, Veterans Today

And click here for the article on Mossad Agents Pose as CIA to Recruit Terrorists or go here to get the articledirect from Foreign Policy's Mark Perry.

"..There is no denying that there is a covert, bloody, and ongoing campaign aimed at stopping Iran's nuclear program, though no evidence has emerged connecting recent acts of sabotage and killings inside Iran to Jundallah. Many reports have cited Israel as the architect of this covert campaign, which claimed its latest victim on Jan. 11 when a motorcyclist in Tehran slipped a magnetic explosive device under the car of Mostafa Ahmadi Roshan, a young Iranian nuclear scientist. The explosion killed Roshan, making him the fourth scientist assassinated in the past two years. The United States adamantly denies it is behind these killings."–Mark Perry, ForeignPolicy.com

And lastly, to pick up on the reference Gordon makes regarding the mysterious death of an Iranian scientist.. click here to scroll down in the Foreign Policy blog and see the item "Santorum" ….indicating that in spite of the denial of the US or Israel in the death of the nuclear scientist, that they would be considered regardless an "enemy combatant"… This telling us that it appears highly likely that Israel and the U.S. are involved as far as I can tell.