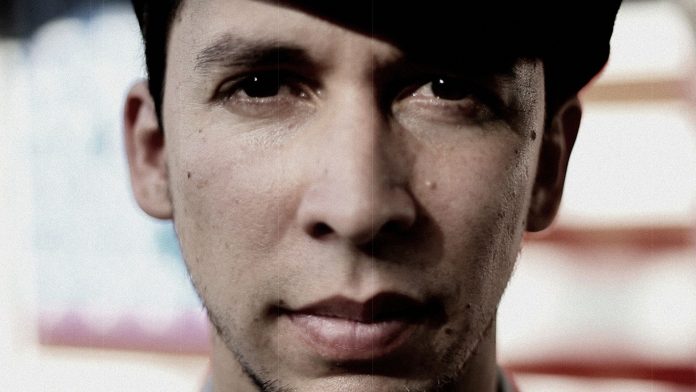 **We are under a DOS attack on our servers right now… The Awake & Aware footage might be having some trouble loading as a consequence.

Tommy and I will be discussing Project Camelot, past and present, my trip to India and anything else people want to hear about as well as our plans for the future of Camelot. Please join us for an open Q&A….

By Andy Bichlbaum on Nov 13 2011
November 13, 2011
APEC World Leaders Dinner Gets Occupied
Within secure zone, musician sings on behalf of the many
(this is the song – below is what happened***http://www.youtube.com/watch?v=xq3BYw4xjxE We Are The Many- by Makana)
Honolulu – A change in the programmed entertainment at last night’s Asia-Pacific Economic Cooperation (APEC) gala left a few world leaders slack-jawed, though most seemed not to notice that anything was amiss.
During the gala dinner, renowned Hawaiian guitarist Makana, who performed at the White House in 2009, opened his suit jacket to reveal a home-made “Occupy with Aloha” T-shirt. Then, instead of playing the expected instrumental background music, he spent almost 45 minutes repeatedly singing his protest ballad released earlier that day. The ballad, called “We Are the Many,” includes lines such as “The lobbyists at Washington do gnaw…. And until they are purged, we won’t withdraw,” and ends with the refrain: “We’ll occupy the streets, we’ll occupy the courts, we’ll occupy the offices of you, till you do the bidding of the many, not the few.”
Those who could hear Makana’s message included Presidents Barack Obama of the United States of America, Hu Jintao of China, Susilo Bambang Yudhoyono of Indonesia, Prime Minister Stephen Harper of Canada, and over a dozen other heads of state.
“At first, I was worried about playing ‘We Are The Many,’” said Makana. “But I found it odd that I was afraid to sing a song I’d written, especially since I’d written it with these people in mind.”
The gala was the most secure event of the summit. It was held inside the Hale Koa hotel, a 72-acre facility owned and controlled by the US Defense Department; the site was fortified with an additional three miles of fencing constructed solely for the APEC summit.
Makana was surprised that no one objected to him playing the overtly critical song. “I just kept doing different versions,” he said. “I must’ve repeated ‘the bidding of the many, not the few’ at least 50 times, like a mantra. It was surreal and sobering.”
Makana’s new song is inspired by the Occupy Wall Street movement, which has taken root in cities worldwide. Last Saturday, eight protesters were arrested when they refused to leave the Occupy Honolulu encampment at Thomas Square Park. Occupy Honolulu has joined other groups, including Moana Nui, to protest the APEC meeting, and while Makana performed, hundreds of people protested outside.
After facing large-scale protests in South Korea, Australia, Peru, and Japan, APEC moved this year’s event to Hawaii, the most isolated piece of land on earth. In preparation for the meeting, homeless families were moved out of sight and millions of taxpayer dollars were spent on security—including over $700,000 on non-lethal weapons for crowd control. In a bitter twist, the multi-million dollar security plans backfired when a local Hawaiian man was shot and killed by a 27-year-old DC-based federal agent providing security for dignitaries.
Makana’s action was assisted by the Yes Lab and Occupy the Boardroom. In recent weeks, Occupy protesters have been showing up at corporate events, headquarters and even on the doorsteps of those in power. “Makana really raised the bar by delivering the Occupy message inside what is probably the most secure place on the planet right now,” said Mike Bonanno of the Yes Lab.
“My uncle taught me to feel out the audience and play what my heart tells me to,” said Makana. “That’s what I did tonight.”
Contact:
Mike Bonanno: music@yeslab.org, 917-209-3282
John Sweeney: hawaii@yeslab.org, 808-230-0799
Video
Photos (click some for high-res):

We Are The Many
Lyrics and Music by Makana

We Are The Many

Ye come here, gather ’round the stage
The time has come for us to voice our rage
Against the ones who’ve trapped us in a cage
To steal from us the value of our wage

From underneath the vestiture of law
The lobbyists at Washington do gnaw
At liberty, the bureaucrats guffaw
And until they are purged, we won’t withdraw

They own it free of liability
They own, but they are not like you and me
Their influence dictates legality
And until they are stopped we are not free

So take heed of our notice to redress
We have little to lose, we must confess
Your empty words do leave us unimpressed
A growing number join us in protest

You can’t divide us into sides
And from our gaze, you cannot hide
Denial serves to amplify
And our allegiance you can’t buy

We are the many
You are the few