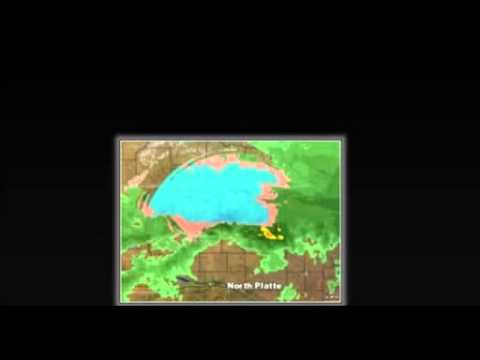 This is an up to the minute report and overview of all of Dutchsinse's work so far. He covers the attempted murder of a close friend and the growing issue with the active volcanism under California and up the coast to Oregon.
We talk about Yellowstone, the Gulf oil spill and Fukushima… Groundbreaking and excellent infomation. A must see. This was originally recorded on Livestream with multiple interferences…