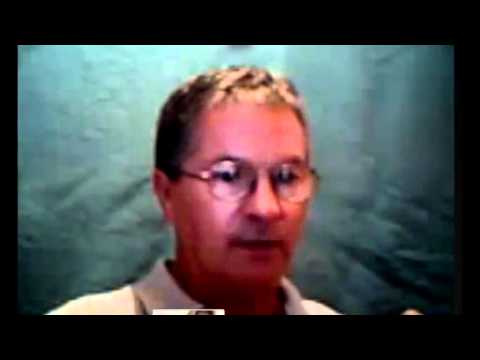 This is an update with Richard Gabriel member of the Giza Geomatrix team.This interview covers a recently released article with detailed information on the recent discovery ‘Cave of the Birds’ aka “NC2” and the behind the scenes politics happening around it..

Click here for the first of two previous interviews with this team in order to get a better picture of the scope of their work.

Click here for the 2nd previous interview with the team.

The Giza Geomatrix members have been working out at the Giza plateau, investigating archeological digs, seeking secret and hidden chambers using intuition, dousing and channeling as well as in depth historical records. Bill Brown was originally part of the Polish team from Warsaw University. Bill Brown and Richard Gabriel and the other members of their team have been to Egypt multiple times in the last 5 years.

Among other things, their research has revealed secret burial grounds and the possible location of Khufu’s tomb and temple. Using ground penetrating radar they have been able to llocate the tomb as well as numerous locations of treasures hidden underground. Aspects of their research have been accessed by Zahi Hawass and ultimately proved correct in spite of considerable antagonism from Hawass and others.