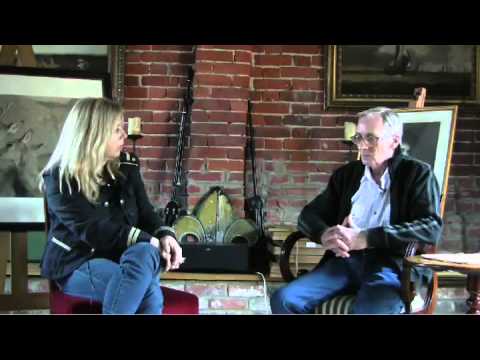 Special thanks to “STAV” SOUND ENGINEER!!

Apparently the images used in this video are hoaxed… However the blocked Google sky is legit. It is blocked out. According to Hoagland this is blocking the view of Sirius because of some Illuminati idea that it is “sacred”. I don’t buy that explanation. I think it’s obvious they are hiding something.

Evidence from the hoaxer of the original images here….

Military Movement of Explosives… to Joplin

Someone sent this link. It isn’t clear what they are transporting. But the children talking about this and making observations make this a perfect set up of the kind that you might see in the beginning of a Spielberg movie…