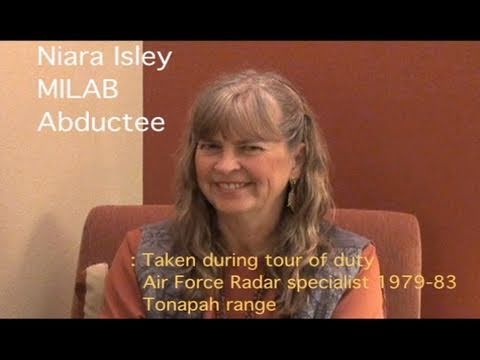 We are planning the upcoming conference and looking for anyone willing to donate airline miles for the speakers of this event. At this time we have not settled on the speakers however in general they may be flying in from anywhere in the U.S. and UK and possibly one or two other countries. Again, the dates planned for the event are Sept 23, 24 and 25. Please contact me at Kerry@projectcamelot.org if you have any airline miles you can donate to help us with the conference costs. Thank you.

This engineer, born in Iran, now living in Belgium has the technology to ‘take ET home’ as Ben Rich would say. click here for the article

Who needs nuclear or oil and gas when alternatives are widely available. It’s a race against time for the powers-that-were to cause major Earth instability while holding onto their monopoly on energy…. Meanwhile inventors all over the world are coming up with free energy and related technologies that put the oil and nuclear barons out of business. Now if just one of these many inventors could convince one government of one country to break away from the pack… It would be a paradigm-changing event.