I am now back in LA area. We did a 2 hour video interview for Mel Fabregas and will be able to release it on our sites as well once he airs the show. This interview covers many of the more controversial aspects of what went on in the past 2 years as well as a discussion of the overall big picture and how we view the future.

While at the conference, we did a short update with Bob Dean, a Futuretalk with well known author, Rich Dolan and interviewed Chuck Wade, regarding ufo crashes around the time of Roswell. Chuck has had a long career in the military and is now a very serious and diligent researcher who has pieces of a crashed disk (hard evidence).

In addition, I interviewed Niara Isley, regarding her MILAB experience. Niara was in the Air Force and worked as an electronic radar specialist back in the ’80s with a large amount of missing time…

All together, our trip to the UFO Congress was very productive and it was wonderful to catch up with old friends and supporters of our work

In these pics: Kerry, Bill, Bob Dean, and Maria Talcott (who worked with John Mack for 10 years). 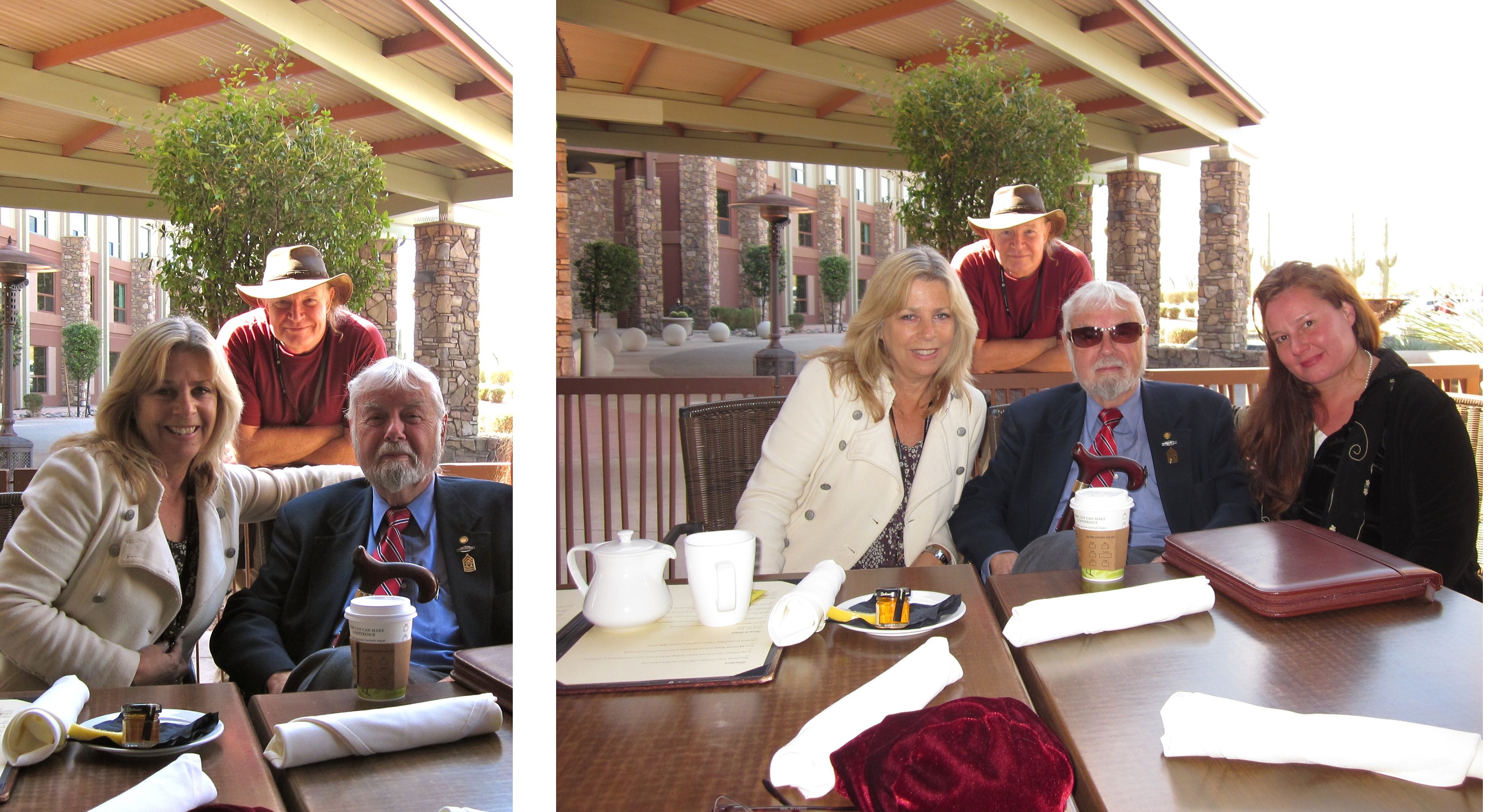