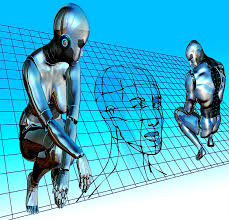 “Though many questions remain about how the military would apply such technology, the reasonable fear should be perfectly clear. “Persona management software” can be used to manipulate public opinion on key information, such as news reports. An unlimited number of virtual “people” could be marshaled by only a few real individuals, empowering them to create the illusion of consensus.” click here for the article