Note: the following amazing photos demonstrate that the Camelot Cheetah in our logo is not only ferocious, but gentle and wise!!

The Law Of The Wild says kill only when you are hungry!

Photographer Michel Denis-Huot, who captured these amazing pictures on safari in Kenya 's Masai Mara in October last year, said he was astounded by what he saw:

"These three brothers (cheetahs) have been living together since they left their mother at about 18 months old,' he said. 'On the morning we saw them, they seemed not to be hungry, walking quickly but stopping sometimes to play together. 'At one point, they met a group of impala who ran away. But one youngster was not quick enough and the brothers caught it easily'." 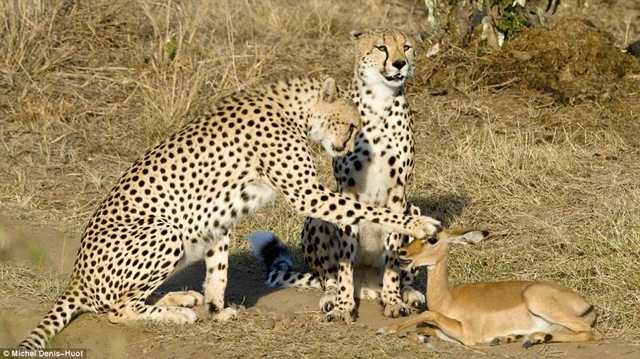 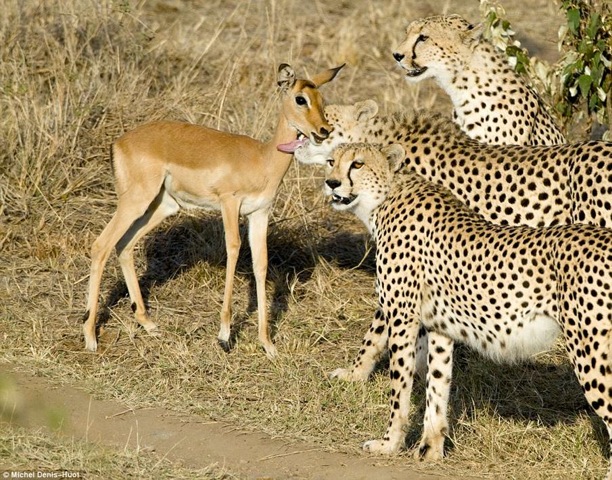 and then they just walked away without hurting him……….

SENT to us by a Camelot Supporter.