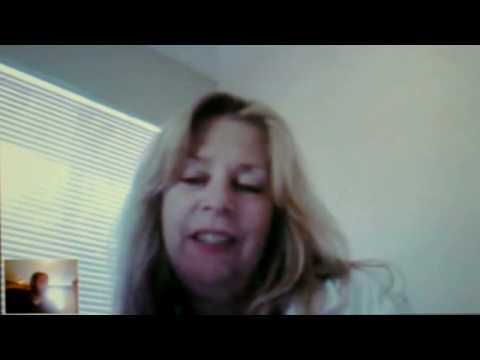 " In this in-depth interview Fritz Stammberger talks with Kerry Cassidy of Project Camelot about how Project Camelot got started, what they have been doing and what they have discovered over the past 4 years. Some of the fascinating topics covered include black projects, star-gates, e.t's, the reptilians, the annunaki, the origins of man, off world space fleets, the new world order, holographic reality, dreams, and plans that exist to control and manipulate the human race. Don't miss this inside look at "the anti thesis to the new world order" with Kerry Cassidy who, in our opinion, is one of the greatest conspiracy analysts of all time. Travel with me, Fritz Stammberger, down the rabbit hole for 'A Look Inside Project Camelot'.