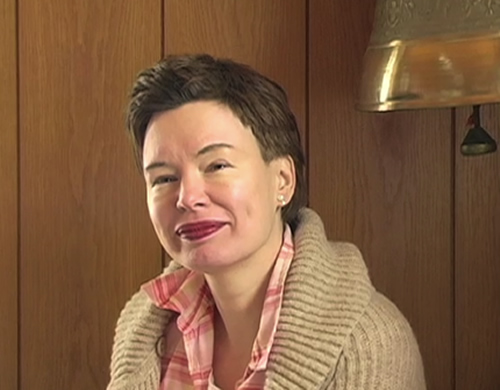 Jane Bürgermeister update :
Whatever happened to the Swine Flu?

I met with Jane again in mid-February, and talked with her about her sense of victory and

She and I speculate, celebrate, and also talk about the Lisbon Treaty and its implications for the citizens of the European Union. The video update ended after half an hour, and was followed by an interesting and informal off-camera conversation that was captured in good quality by the microphone in the room. Enjoy.