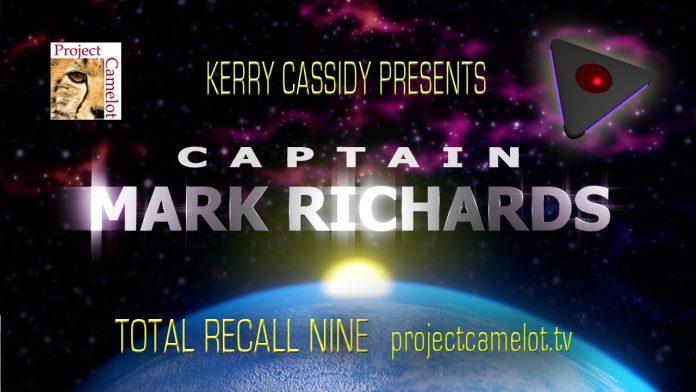 BREAKING…..Captain Mark Richards claims JAMES JESUS ANGLETON  was one of the top human liaisons in the Reptilian takeover of the American Government – led coup that killed Kennedy…. More soon.

Captain Mark Richards and the Secret Space Program all 9 interviews