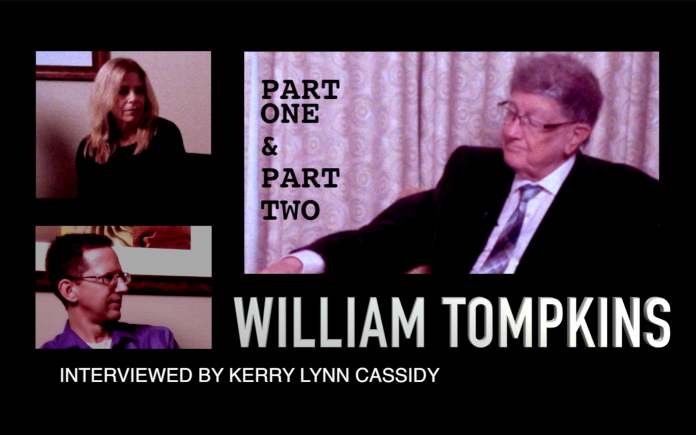 SEE PART ONE AND TWO BELOW.

William Mills Tompkins is one of the most important witnesses to come forward revealing details about the Secret Space Program and human interactions with ETs. He details the German alliances with Reptilians and Dracos, the infiltration of NASA by these beings as well as the positive contribution by the Nordics to our secret space program over decades since at least the 1920s and perhaps earlier.

This interview connects the dots on many topics discussed by Tompkins in other interviews including the collaboration of our Navy with Nordics (and reptilians) involving top aerospace companies such as Northrop, TRW, Boeing, Hughes, and many others.

He discusses what really happened during the Battle of LA, the beginnings of MJ12, how nearly all U.S. presidents have been ruled by Dracos and much much more….

Captain Mark Richards of the Secret Space Program endorses Wiliam Tompkins book (which he has read) and agrees with all the information put forward there.  See the following quote from Mark’s recent letter:

Selected by Extraterrestrials: My life in the top secret world of UFOs., think-tanks and Nordic secretaries 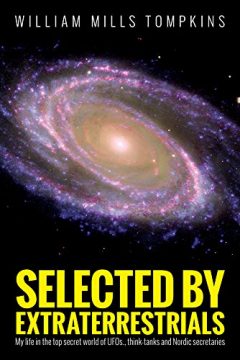