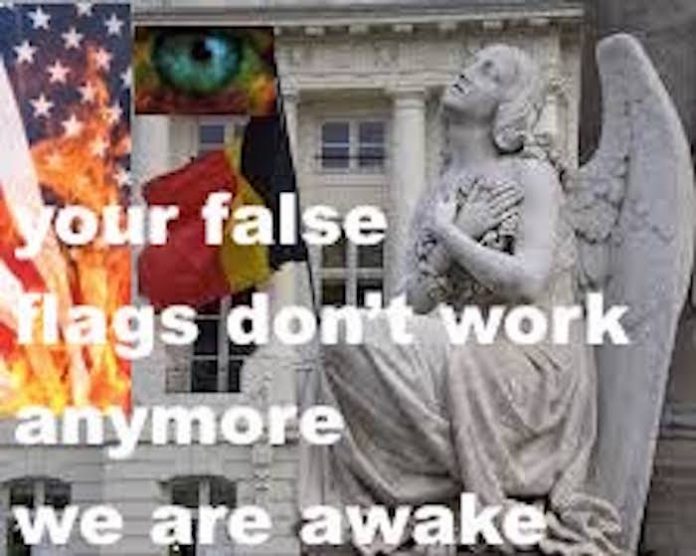 So why suddenly warn the people to prepare for what may well in essence just be another FALSE FLAG attack orchestrated by the U.S. and their allies?

What isn’t clear is exactly why the WAR within the Illuminati would be coming to this…It would be nice to have more background as to why the various factions are now escalating matters between themselves at the expense of course, of the lives of the people.

Additional note:  the August event seen by the Courtney Brown Farsight Institute Remote Viewers does not match the Earthquake in Italy for a number of reasons.  I will be interviewing Jim Marrs and one of the viewers, Dick Allgire on August 31st at 7pm PT regarding this.

Whether this sudden announcement by Merkel (and apparently The Czech Republic according to Simon) has anything to do with the August viewing is not known.

MY TAKE:   Personally I think this announcement could have more to do with Earth Changes (man-made) that are being planned for….Another word for Earth Changes is Weather Wars….and could also be an escalation to get their FINANCIAL RESET going.