Worth listening to this interview with James McCanney.  McCanney is a astro physicist and highly respected.  He talks about ‘rods from god’ a kinetic weapon he says are causing earthquakes such as the ones in Ecuador.

Captain Mark Richards has said the earthquakes were caused by a tectonic weapon…  In some cases he says these are aimed by the Reptoids and Nazis working with them to disrupt the United Nations type Human-ET conferences that take place in Chile.

So is this “tectonic weapon” and “rods from Gods” the same weapon or two different ones, both causing earthquakes and other man-made destruction? 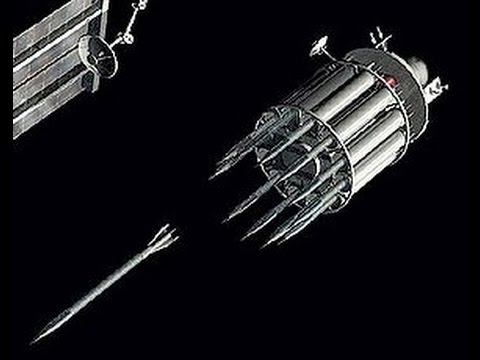