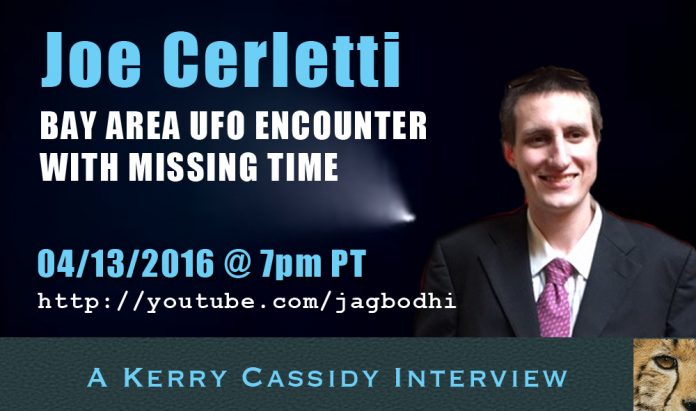 Joe grew up and currently resides in Concord, CA, near Mount Diablo, and works in the Medical Cannabis community in San Francisco. One night in 2008, Joe, and 2 friends had a bizarre missing time experience in Oakland, California while driving on the freeway with two other occupants. In a split second they went from driving to being in a parked, not moving car, at a Great America theme park after hours. It took years for Joe to come to the conclusion what happened that night was Missing time phenomenon and researched an expert in hypnosis who could fill in what happened between the time in question.