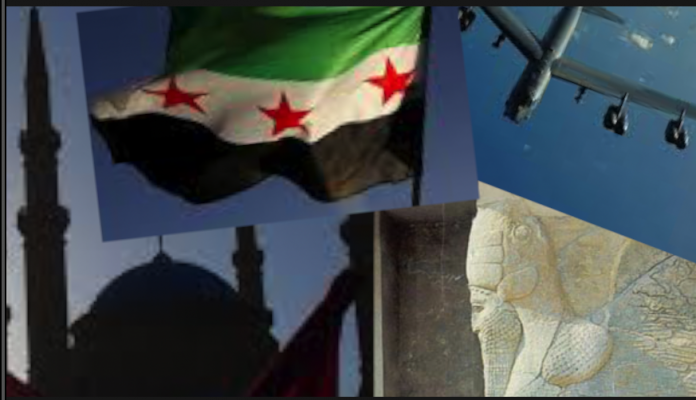 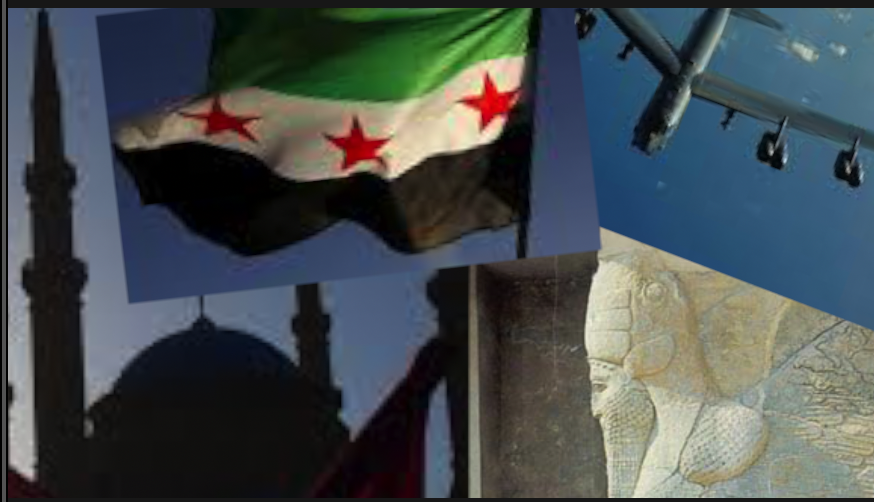 This Seymour Hersh article is fascinating and paints what appears to be a very accurate picture of the situation with regard to the role Turkey is playing  readersupportednews.org/opinion2/277-75/34216-focus-military-to-military

Link to Seymour Hersh interview with Alex Jones on the same topic:   www.infowars.com/sy-hersh-turkey-a-total-complete-supporter-of-isis/

Turkey is working with at least portions of the U.S. government on this, the Saudis and apparently Israel.

The U.S. military (or portions of it) are not in alignment with Obama on supporting and funding of ISIS it would seem.  Whether this is a matter of playing both sides (an Illuminati tactic) or whether the Joint Chiefs are not ‘read in’ on the ultimate game is unclear though it seems hard to believe.

Seymour Hersh, in his article asks why Obama and the other countries are funding ISIS and the answer has to do with the overall end game operating here which aims at creating an Armageddon-like scenario in the Middle East.  My interview with Leo Zagami many years ago and then my more recent interview with Kameran Faily (both whistleblowers from the Illuminati side of things) substantiate this.  Without this key to where they are taking things (the overall agenda) most people are at a loss to explain what is going on in the geo-political arena.