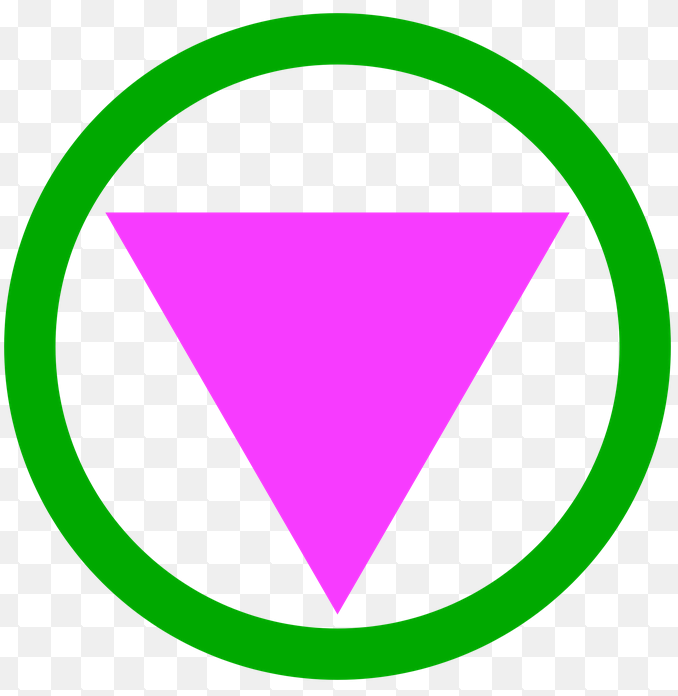 CAMELOT has been revealing bits and pieces of this for years….

He is exaggerating his role certainly.  Imagine if a ufo guy approached a Congressman or Senator (or anyone really) who was read in at a deep level.  That party would necessarily act as though they have no idea about anything in order to appear dumber than they really are…. all to play the game giving Greer an exaggerated sense of his own knowledge base and self importance.

I’m quite sure this is what most of his contacts were told is to “play along as if they have no idea and he’s the one informing them”.  A great way (and old spies trick to find out how much he knows and where he is naive).  This must have been going on around him all the time.