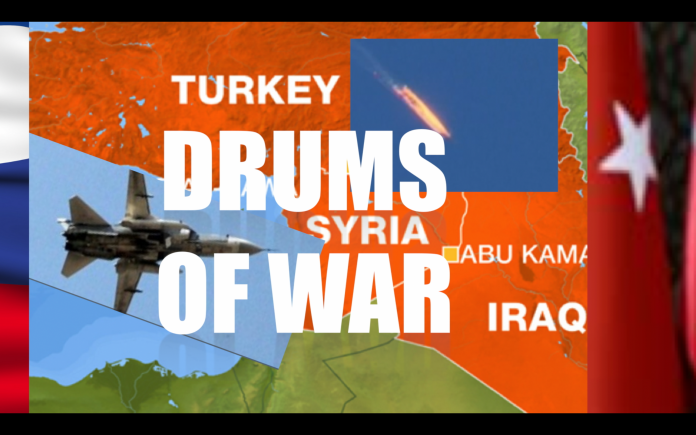 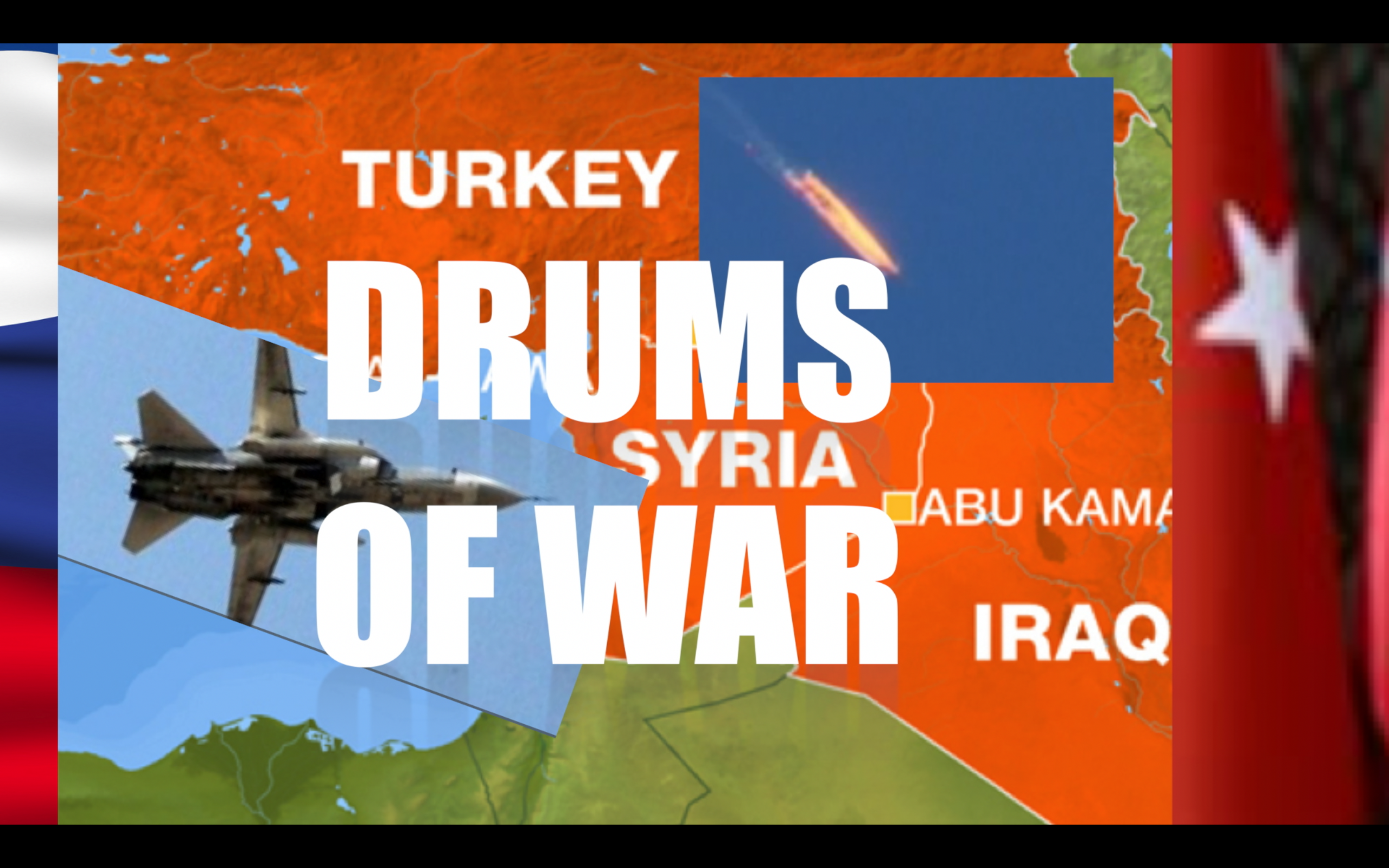 Lots of news coming out from various sources about an escalation surrounding Turkey’s move into Iraq and apparent support of ISIS which is hardly surprising when we know ISIS has been funded and equipped by U.S.and allies.   Is Turkey baiting the Bear on behalf of the U.S.?  Various links…

MY WITNESS CAPTAIN RICHARDS OF THE SECRET SPACE PROGRAM SAYS:  A UFO SHOT DOWN THE RUSSIAN JET OVER TURKEY!  projectcamelotportal.com/kerrys-blog/2725-just-released-mark-richards-iv-black-knight-dyson-spheres-kerrys-recall

FROM PETER PAGET:  consultant to UK government and associated agencies

..”Read between the lines. The next few weeks are critical. Why would Turkey be giving such advice? As re. this link below: –
Note. The war of words going on, but go behind that. Read the real situation. If you have people in the Middle East or Turkey tell them to get out of there NOW !!  –Peter Paget

MORE ON ISIS FROM KAMERAN FAILY:  REPRINTED HERE WITH HIS PERMISSION (his reply to a viewer question):  NOTE: I will be doing a LIVE INTERVIEW with KAMERAN :  Wednesday, December 16TH @ 1PM PT.

“…Thank you for your kind words and pray that you and others can put the information to good use.

As for the goal of ISIS, then there are multiple answers to this, depending on which part of the onion layer you are talking about:

1.       The original reason for ISIS was to reorganize the failed Iraqi Baath Party (Saddam’s Party) and AL-QAEDA operating in Iraq, into a single coordinated group and carve out a state between Iraq and Syria, while at the same time hitting both countries where it hurts. We know this because both Iraqi Baath Party and Al-QAEDA in Iraq disappeared as distinct organizations after ISIS was formed.
2.       The second reason was to pull in the Syrian Baath Party (Assad’s Party) away from Assad and let them revolt against the Syrian government from the inside with the instigation of the Iraqi Baath Party members who were residing in Syria with the help of the Iraqi Baath Party. We know this because the Free Syrian Army (FSA) in Syria was formed from parts of the Syrian Baath Party, but failed to have the momentum to pull in the rest of the government and also did not have full agreement carved out with the Iraqi Baath Party to join forces.
3.       The third reason, was to be used to fill in the gap in the eastern part of Syria in support of Jabhat AlNusra (Muslim Brotherhood) in the south of Syria and FSA in the west of Syria. This was to increase the pressure on the Syrian government and ensure it’s collapse from all these combined forces. We know that they were not fully coordinated, because everyone of the paid mercenary groups where fighting amongst each other to grab as much territory from the rest as possible, to get a bigger gain on the ground for themselves.
4.       A forth reason was that the theatre of operation – Middle East – where violence was taking place, was absorbing the brutality of the paid parties and the consciousness of the people on the ground was constantly expanding, counteracting and absorbing the current displayed violence of the paid groups; i.e. the people were not responding according to the models and therefore the existing level of violence was not achieving the expected level of aggressiveness within society and instead they became even more tolerant of the situation and forgiving of the perpetrators. The then current groups like Muslim Brotherhood and AL-AQAEDA, had a professed Islamic code of conduct that was preventing them from going the extra mile in extremist violence that was necessary – as far as they were concerned – to break to mould and break down the society from within. This was evident in the numerous reports coming out their think tanks. They therefore opted to bring in the total brutality of the Iraqi Baath Party (now somewhat defunct) and instead merge it with AL-QAEDA (the extremist practice of Wahhabis) and make a new cocktail called ISIS. Their role is to break all boundaries of acceptable norms of behaviour and belief and just go the full Satanic route and attach it to the professed religion which is Islam. Hence, the full Hollywood filmed mock beheadings, burning and the gore that they added to the mix to achieve the required revolt within society.
5.       The actual reason was that the good side upstairs wanted to ensure that all the negative forces on the ground showed their true colours and to be forced to throw away their masks and instead be forced to go under their one master; for all to be exposed as one evil agenda. The end game is to bring Muslim Brotherhood, Wahabis/Salafis, Baath, Zionism and others to unite under one banner that of Zionism. This then gives people a clear choice to make, follow Zionism or the upcoming Family Of God/Bet Allh/Pataal in the guise of Mahdi (the guided implementer of true justice) and Our Lord Jesus Christ  Son Of Marry (the divine word of God).
6.       Now ISIS is formed, now you can use them as a “filler” placed wherever the Zionist want to implant the spirit of fear into a society. They are now the modern version of the bogeyman. They are the off-the-shelf terrorist fly-poster used to quickly move fear-porn agendas on the local level. This also you need to do if you want to raise a fear frenzy within the population to go into WWIII. However, WWIII is not on the agenda yet, well not until 2021 when China is required to be fully ready for it.

As for the “red rocks falling from the sky and earthquakes and red lava flowing on the ground”, then – my understanding is – you will see them in your lifetime. Some you will see during the Tribulation of The Red Dust and some you will see in the Final Judgement of Our Lord Jesus Christ against the Cabal which could be up to 25 years later, but still within your lifetime. You are been told: Heads up and take things seriously. It seems that you personally will survive the first Tribulation – God willing – and live long enough to see the Judgement taking place. As for how to prepare and what is coming next, this is a long story and you need to research and maybe listen to upcoming videos with KC.

I hope that the above answered your questions.